The Watcher debuts at Netflix #1 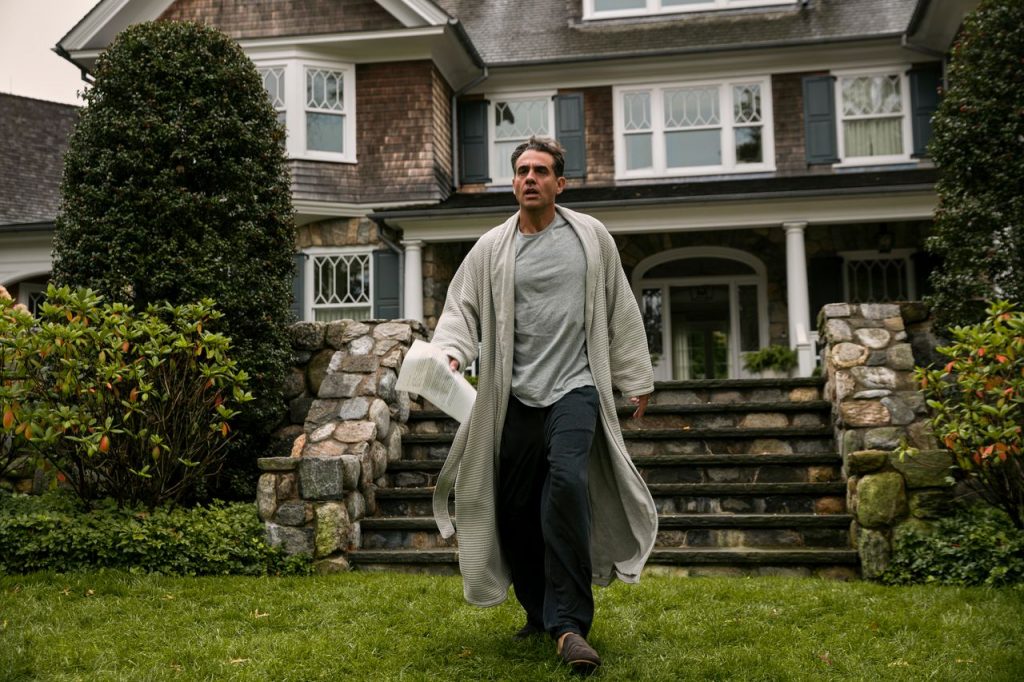 US producer Ryan Murphy dominated the Netflix charts in the week beginning October 10th, with three titles in the Top 10.