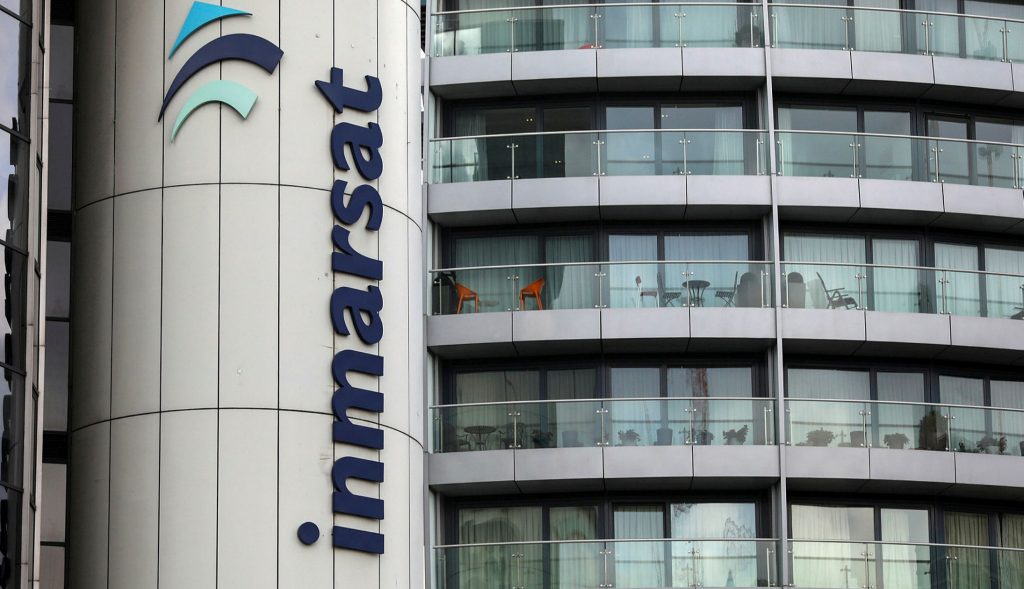 Although the planned merger between satellite operators Viasat and Inmarsat faces the prospect of a lengthy competition probe in the UK, the pair have announced that the Australian Government’s Foreign Investment Review Board (FIRB) has confirmed it has no objections to the planned combination of their businesses.

FIRB’s clearance of Viasat’s proposed acquisition of Inmarsat under the Foreign Acquisitions and Takeovers Act 1975 is the latest approval for the transaction. Australia is an important market in which the companies have significant business and customer relationships.

Mark Dankberg, CEO and executive chairman of Viasat, said: “We’re delighted to secure approval from the Australian Government. The combined business will have the scale, deep engineering capabilities and scope to deliver leading technology and services for our customers in Australia and across the globe. Australia is well advanced as a space-faring nation and we are excited about the significant opportunities to support the growth of the Australian space sector, given the increased resources, unity of purpose and broader coverage the joint entity will have.”

Rajeev Suri, Inmarsat CEO, added: “Approval by Australia’s Foreign Investment Review Board is a welcome further endorsement of the sound competitive logic behind the transaction. Australia is an international market that is key to global advances and innovation in mobility. Their approval brings us one step closer to being even better placed to invest in the technologies required to compete in a fast-changing global satellite communications market undergoing profound changes.”