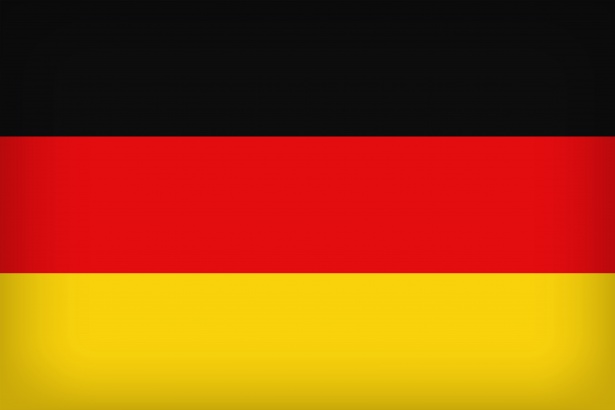 The total turnover of the audio and audiovisual media in Germany is expected to rise slightly by 2.5 per cent in 2022 and exceed €15 billion for the first time (2021: €14.8 billion). The main contributors are subscription and advertising revenues of audio and video streaming services. By contrast, the fallout from the tense overall economic situation can be seen in radio and TV advertising.

Frank Giersberg, Managing Director of VAUNET, commented: “The current turnover figures of the audio and audiovisual media underline just how economically and socially relevant they are. However, they also point to dependencies on the overall economic development and, as far as advertising refinancing is concerned, reveal the impact of inflation and the looming recession. Given this, commercial media are more reliant than ever on more fairly regulated competition with the services provided by licence-funded public broadcasters as well as global tech platforms. And irrespective of this, high priority must be ensured for the energy supply for audio and audiovisual media in the event of supply bottlenecks given their role as part of the critical infrastructure.”

According to VAUNET’s forecast, audio and audiovisual advertising revenues in Germany will total €6.14 billion in 2022 – 2.2 per cent down on 2021.

Advertising revenue of radio and audio streaming in 2022

For 2022 as a whole, VAUNET anticipates a decline in net sales of 1.7 per cent to around €778 million for audio advertising. For radio advertising, sales are set to fall by 3 per cent to €686 million. For the much smaller segment of advertising in audio streaming services, turnover is predicted to grow by 10 per cent to €92 million.

Advertising revenue in TV and video streaming in 2022