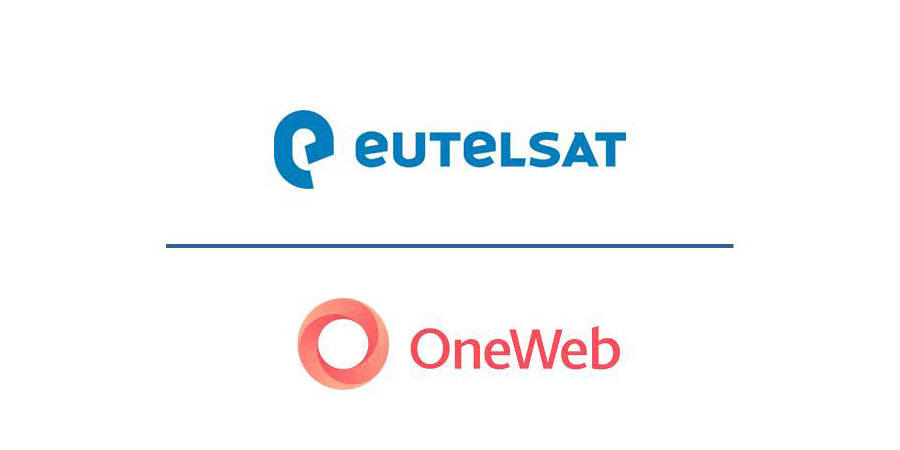 The Defence Committee of the UK’s House of Commons has suggested that the planned merger between OneWeb and Eutelsat must be subject to the “most stringent” scrutiny.

The Committee’s report, Defence Space: through adversity to the stars?, which contains recommendations to government, looks into the role of space within defence, and notes the complexities and risks arising from reliance on commercial and international partners for delivery of space services, in particular events surrounding the OneWeb satellite network.

The Committee noted that in March 2022, shortly after Russia’s full-scale invasion of Ukraine, Russia impounded 36 OneWeb satellites that had been scheduled to be launched from its Baikonur cosmodrome in Kazakhstan, after demanding assurances that they would not be used for military purposes and, later, that the UK sell its share in the company. “The CEO of OneWeb has since described the impounded satellites as being ‘essentially lost’ and the episode is reported to have cost the taxpayer-backed company £199 million,” it adds.

The UK’s Department for Business, Energy and Industrial Strategy (DBEIS) described the planned merger as “positive news for UK taxpayers” and said that the UK Government would maintain its stake in the company and would retain national security controls over the network. “Press reports have since suggested that the Government may come under pressure to ‘reinterpret’ this ‘golden share’ in the company so that it can bid for a lucrative EU satellite broadband programme,” it advises.

“Following the announcement of the proposed merger, the Chair of the Business, Energy and Industrial Strategy Select Committee wrote to DBEIS seeking assurances about scrutiny of the deal under the provisions of the National Security and Investment Act and raising concerns about the China Investment Corporation’s holding in Eutelsat, as well as its broadcasting of Russian television channels during the Ukraine conflict,” notes the Defence Committee.

“The Ministry of Defence [MoD] will have to carefully balance competing priorities in determining which defence space capabilities must be ‘owned’ by Government and which can be provided by collaboration with Allies or through a commercial contract,” says the Committee. “Russia’s recent impounding of OneWeb satellites at the Baikonur cosmodrome demonstrates the potential dangers of making the wrong call, and the subsequently announced proposed merger of the OneWeb with Eutelsat has raised further questions concerning sovereignty and national security,” it suggests.

“The planned merger between OneWeb and Eutelsat must be subject to the most stringent scrutiny under the National Security and Investment Act,” it declares. “More broadly, it is critical that decisions affecting the sovereignty of the UK’s defence space capabilities are made transparently. The MoD should confirm in its response to this report how it plans to make details of these decisions available for scrutiny by Parliament,” it concludes.