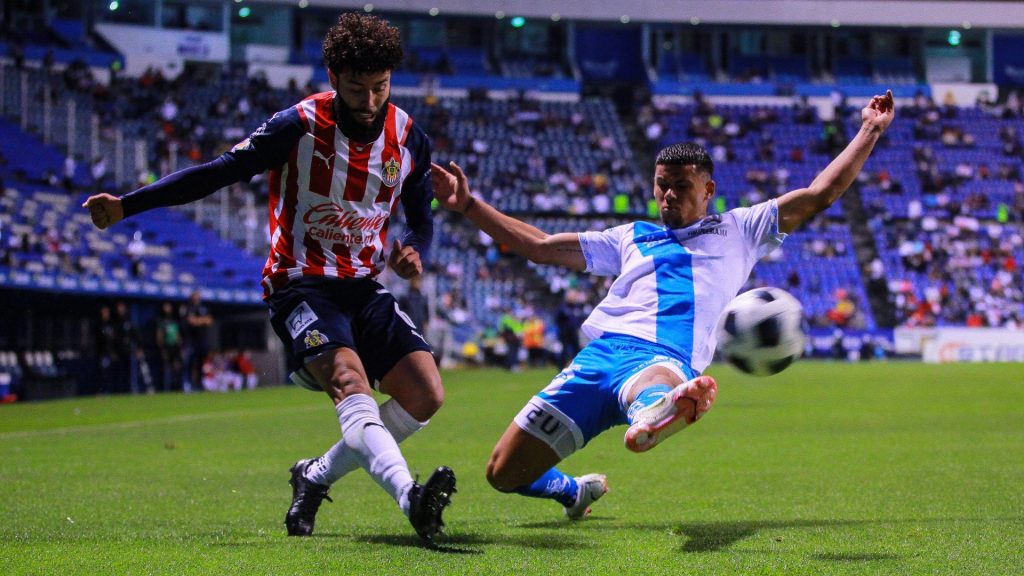 TelevisaUnivision, the Spanish-language media and content company, has announced a partnership with Liga MX in which it will exclusively bring the Mexican football league’s commercial rights to market in the US. Through this partnership, TelevisaUnivision will deliver a one-stop-shop for brands to tap into Liga MX’s fan base through IP-driven media, experiential, retail activations and more.This initiative expands upon the company’s longstanding relationship with Liga MX and its clubs as well as bolsters the suite of advertising and marketing capabilities it offers for brands to engage with US Hispanics.

“Our mission is to make it easy for brands to grow with US Hispanics. And there’s no better opportunity to engage this consumer base than with the most-watched soccer league in the US. Now, we can help marketers bring the official marks of Liga MX to millions of passionate fans in America,” said Dan Riess, Executive Vice President and Chief Growth Officer of US Advertising at TelevisaUnivision.

“International expansion is a priority for the Liga MX and its Clubs and partnering with TelevisaUnivision will allow us to establish stronger connections with soccer fans in the US, while unlocking growth opportunities for our League to prosper and reach new heights,” added Mikel Arreola, President of Liga MX.TelevisaUnivision’s US Networks have aired Liga MX games to football fans in the country for over three decades. The company currently holds the US rights to 13 of the 18 clubs in the League, producing and distributing over 220 games every year across all TelevisaUnivision platforms, including Univision, Unimas, TUDN, ViX, ViX+ and TUDN Radio. This new partnership includes global rights except for Mexico, where the league represents its own assets. “Our commercial partnership with Liga MX started in 2015 with the launch of its ultimate championship, ‘Liga MX Campeon de Campeones,’ which is now played in the US every year,” said Marco Liceaga, Senior Vice President of Sports Growth Enterprises at TelevisaUnivision. “We are thrilled to be able to evolve our relationship with the League and bring it closer to its fans and commercial partners in more ways than ever before.”