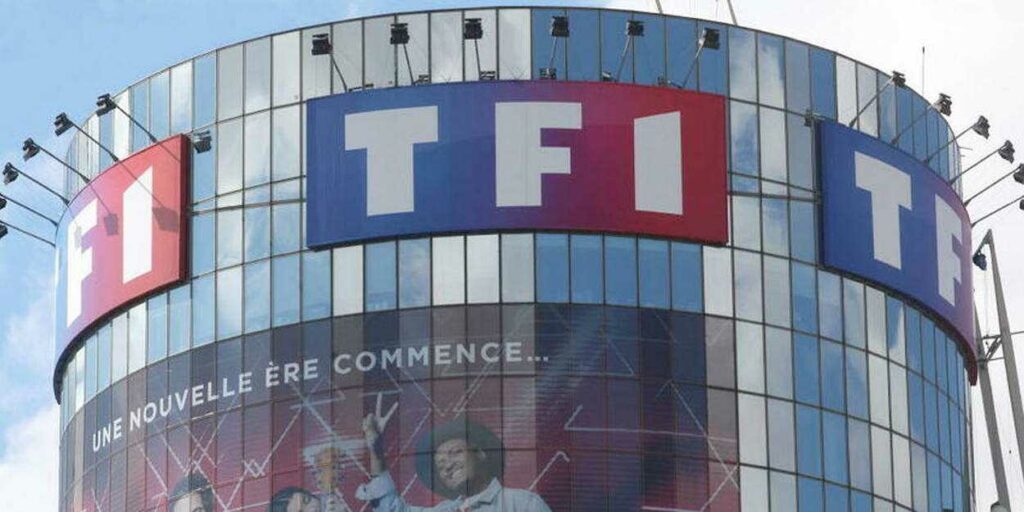 TF1 has lost its appeal at a Paris Appeal Court which ruled that pay-TV operator Canal+ is not obliged to reinstate the five TF1 DTT channels on its TNT Sat satellite offering. This confirms the outcome from the previous hearing on September 22nd at the Paris Commercial Court (Tribunal De Commerce de Paris) which advanced two arguments:

On September 7th, the TF1 group summoned the Canal+ group to court demanding that Canal+ restore the signal of its TF1, TMC, TFX, LCI, TF1 Séries Films channels and on its MyTF1 service –  at least on the satellite distribution service which carries the DTT channels serving some 1.8 million French households in hard-to-reach areas.

Following the lastest ruling of Paris Court, Canal+ reiterated it is “always open to negotiations” and to pay TF1 only for the “added-value services associated to the channels”.

TF1 said it is “studying the legal follow-up it may give to this decision”, arguing “it deprives French households in rural areas of quality news, major family dramas and entertainment and major sporting events, in particular French football matches.”

Around 5.4 million viewers are affected by the blackout, representing between 10 per cent and 15 per cent audience share for TF1.

TF1 group’s channels are currently available free of charge via DTT, FRANSAT and on MyTF1. They are also distributed in the telco’s offerings (Orange, Bouygues Telecom, SFR, Free) and within the Molotov TV and Salto service.