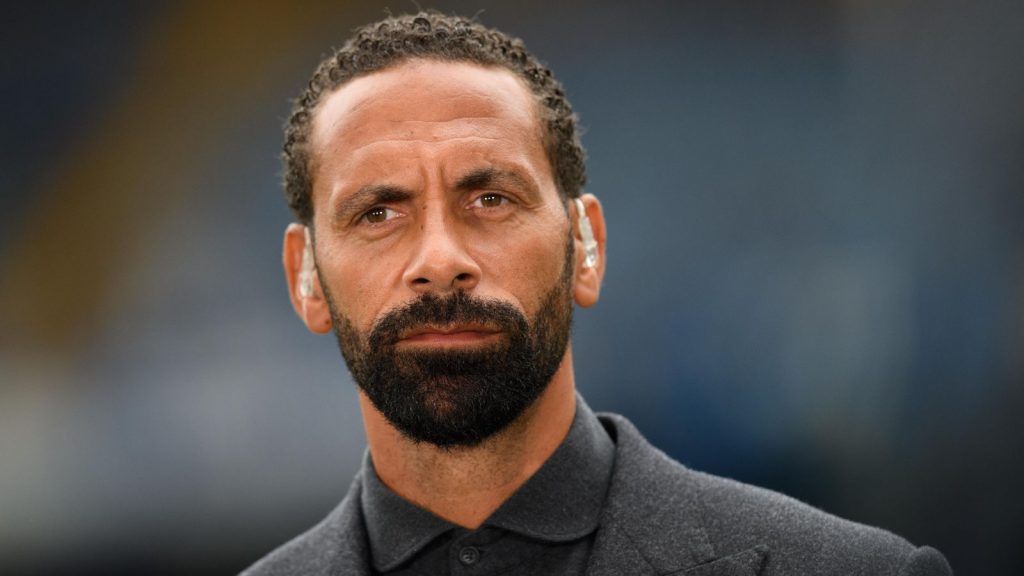 Rio Ferdinand’s Tipping Point follows the former Manchester United and England footballer, and current BT Sport pundit, as he unravels the football ecosystem to explore the status of race, sexuality and mental health in the game today. From grassroots football to the world’s most watched leagues, Ferdinand seeks solutions to drive lasting change while unpicking his own experiences and biases.

Each episode will focus on a specific question:

Ferdinand aims to help viewers understand the often visceral nature of these problems and the impact it has not just at the elite player level but right across the spectrum of football and beyond.

Filmed over two years, each episode will be fronted by Ferdinand and features intimate interviews with people connected to the sport at all levels: from fans and elite players to organisations and governing bodies.

Ferdinand commented: “I have spent most of my life in the football world and have experienced racism first-hand, as well as witnessing the impact of homophobia and mental health across the game. It has been a process and a journey which has been educational, seeing sport through a different lens. As an industry we’reat a tipping point and real change needs to be made to safeguard the future of our game.”

Rio Ferdinand’s Tipping Point is produced by Sportfive/Brave with Circle Circle Films and New Era Ingenious and is directed by Matt Smith.