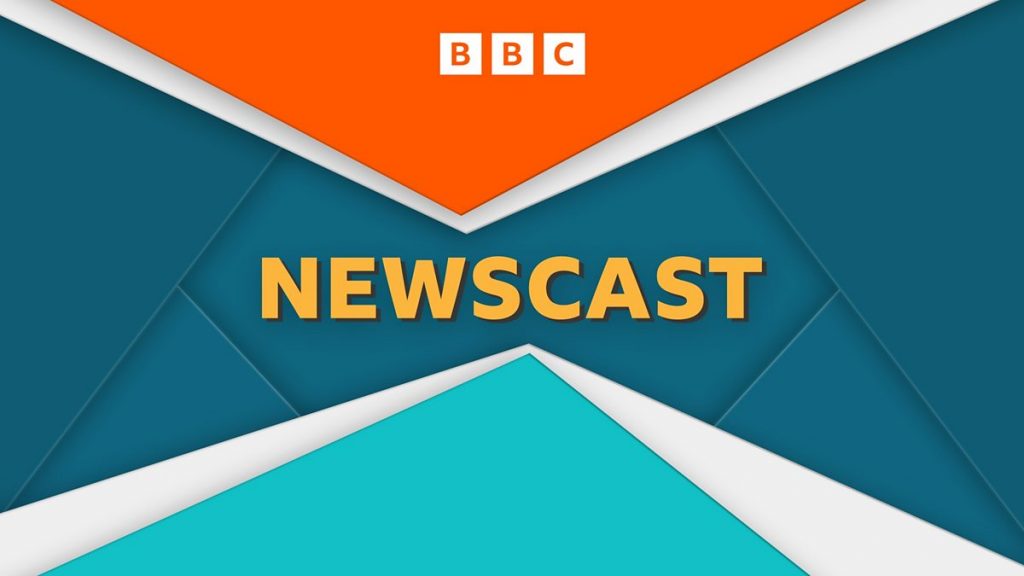 From July to September 2022 there was an average 4.3 million weekly people using BBC Sounds, with a record weekly 4.53 million coming in the week following the UK’s mini-budget – particularly to Newscast to help make sense of the economic crisis.

This quarter BBC Sounds launched Local To Me, a new feature that helps listeners find more content relevant to their area, and the power of local radio was also demonstrated when the Liz Truss BBC Local Radio Interviews was the most listened to episode of Newscast since the podcast began.

Desert Island Discs was the most popular on-demand radio programme after The Archers, with episodes featuring Adele and Kate Moss the most listened to across all on demand content this quarter.

Jonathan Wall, Director of BBC Sounds, says: “BBC Sounds has continued to grow this year, with a record number of people coming to us for our high quality and trusted news content during the biggest news events in the UK and to help understand how policies might impact them. Over the summer, high-profile castaways on Desert Island Discs and our football podcasts also proved extremely popular with different audiences. We’re always trying to make it easier for more people to find and enjoy brilliant audio from across the BBC, such as our Back To Back Sounds feature.”