Orange: ‘MásMóvil merger should be condition-free’ 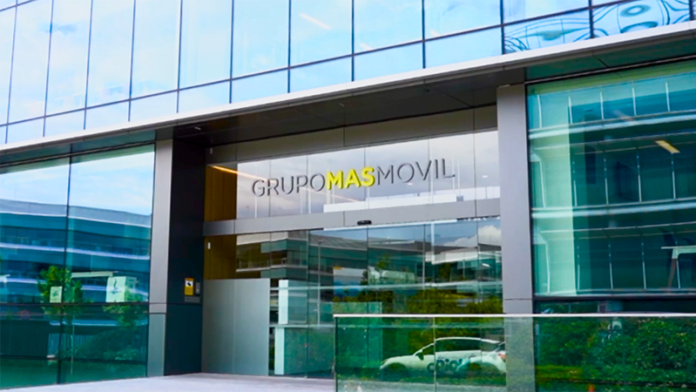 Jean-François Fallacher, CEO of Orange Spain, has said that the telco’s merger with MásMóvil should be approved without conditions, on the grounds that Spanish market is highly competitive, and that the operation will not have a negative impact on competition.

The Spanish telco market currently has eight operators with revenues of over €100 million. “It would go from eight to seven operators and not from four to three,” he added, denying that the operation may be similar to Telefónica O2 and Hutchison Three in the UK. The Orange-MásMóvil merger is being studied by the EC and a final decision will be made by mid next year.

Fallacher said that the objective is creating a big operator that will continue investing in fibre optic and 5G. “There is a consolidation trend in all Europe and all eyes are on Spain,” he pointed out.

Orange Spain reported revenues of €3.44 billion until September, down 2.8 per cent, albeit in Q3 revenues grew by 0.2 per cent to €1,17 billion. Orange’s fibre optic footprint reaches 16.7 million homes, adding 762,000 in a year. Currently, Orange has 2.9 million convergent subscribers with an ARPU of €54, up 2.4 per cent. In addition, the company has 1.3 million pay-TV customers.