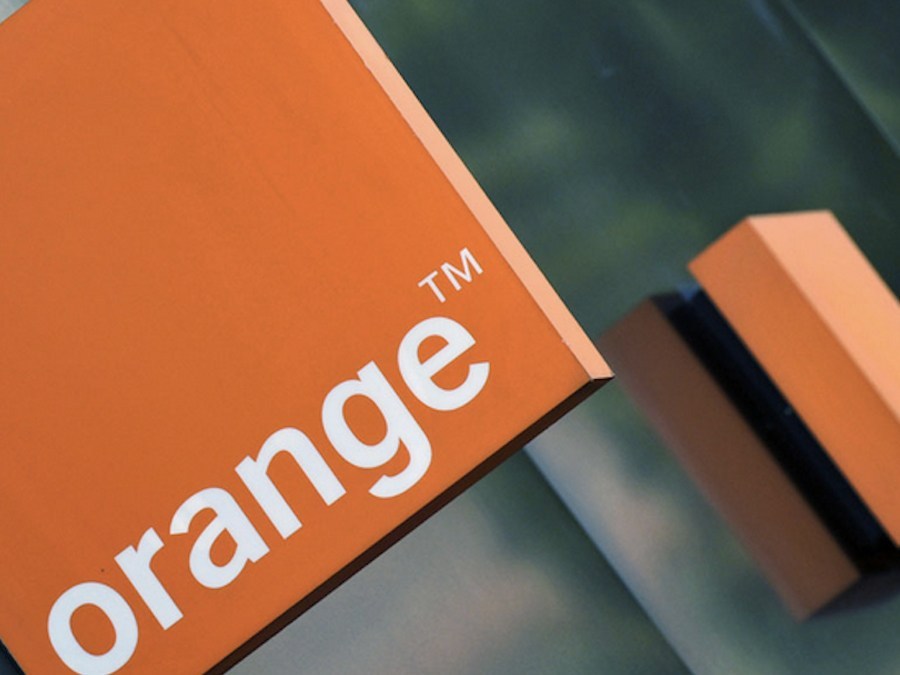 Orange has reported that revenues for Q3 2022 rose 1 per cent year on year, driven by Europe – which performed well (+3.2 per cent) with Spain returning to growth, and Africa & Middle East, which grew 4.2 per cent and remains on course to meet its annual growth target of around 6 per cent.

Orange’s Enterprise IT & Integration Services accelerated in the quarter (+6.8 per cent) and offset the decline in legacy activities, resulting in stable revenues.

Retail services in France were up 2.6 per cent (excluding PSTN), for which total revenues dipped by 1 per cent year on year but increased compared with Q2 in the absence of any significant underlying effect related to co-financing

Orange said the acceleration in revenues (+1. per cent after +0.7 per cent in Q1 and -0.4 per cent in Q2) was due in particular to higher equipment sales and the reduced impact from falling rates for call terminations, which are low- or zero-margin activities.

Christel Heydemann, Chief Executive Officer of the Orange group, said: “In an inflation-dominated macroeconomic environment, Orange has again delivered resilient results and demonstrated the complementary nature of its different markets. The Group’s third quarter revenues grew by 1 per cent largely thanks to the contribution of its European countries and Africa. EBITDAaL also grew slightly rising 0.2 per cent thanks in particular to Scale Up, our programme of net savings on indirect costs, which continues to deliver to plan.

The quarter was notable for the excellent commercial performance in France, and also for a continued increase in customer satisfaction. The growth in revenues across our European footprint accelerated to +3.2 per cent, driven by retail services that were 1.9 per cent higher year on year. This solid momentum was a feature of all our countries in the region, including in Spain where our process of simplification, the stabilisation of the client base and the launch of enriched service offers for high end customers enabled us to reverse the negative trend of the last years and return to growth for the first time since the first quarter of 2019.

Momentum in the Africa region once again proved solid and resilient with continued growth, rising 4.2 per cent despite the geopolitical context which weighed on West Africa.

In the Enterprise segment pressure on margins remained intense and we are concentrating our efforts here on the transformation of our business models.

We are confident of accelerated EBITDAaL in the fourth quarter thanks to the reversal of underlying effects and a commercial performance that should remain robust during end of year holiday period.

I am fully focused, along with all our teams, on achieving our 2022 objectives and on the preparation of our strategic route map for the Group. We are facing an exceptional economic context which requires us to make the appropriate choices in the coming months. Looking ahead, we shall present our strategic plan for the period to 2030 on 16 February 2023 following the publication of our 2022 results.”