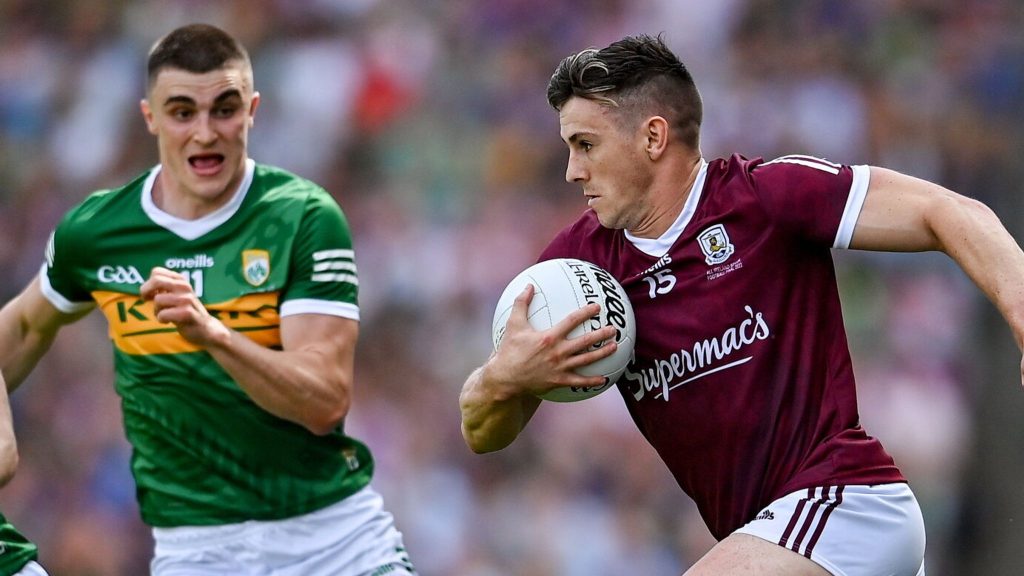 The All-Ireland senior football and hurling finals will be broadcast live on BBC iPlayer for the first time as part of a new, five-year contract between the GAA and the BBC.

This landmark agreement means that the All-Ireland semi-finals will be broadcast on BBC iPlayer and that either the All-Ireland Senior Football Final, or the All Ireland Hurling final, will air live on BBC network television – bringing these fixtures to a UK-wide audience.

The All-Ireland finals and semi-finals will be broadcast on BBC Two NI, in addition to live coverage of up to eight matches from the Ulster Senior Football Championship. BBC Sport NI and the GAA have also agreed that up to 10 matches in the Allianz National Leagues will be live streamed each year on BBC iPlayer.

Executive Editor of BBC Sport NI, Neil Brittain, commented: “The All-Ireland Senior Football and Hurling finals are significant sporting events, and we look forward to bringing them to viewers across the UK via the BBC’s digital and linear platforms. This new broadcast deal will transform the BBC’s coverage of Gaelic Games and delivers free-to-air coverage of the Ulster Senior Football Championship, the Allianz Leagues and the All-Ireland series via BBC iPlayer, BBC Sounds, and the BBC Sport website. This agreement adds to the long-term contracts that BBC Sport NI already has in place for football, rugby and the North-West 200.”