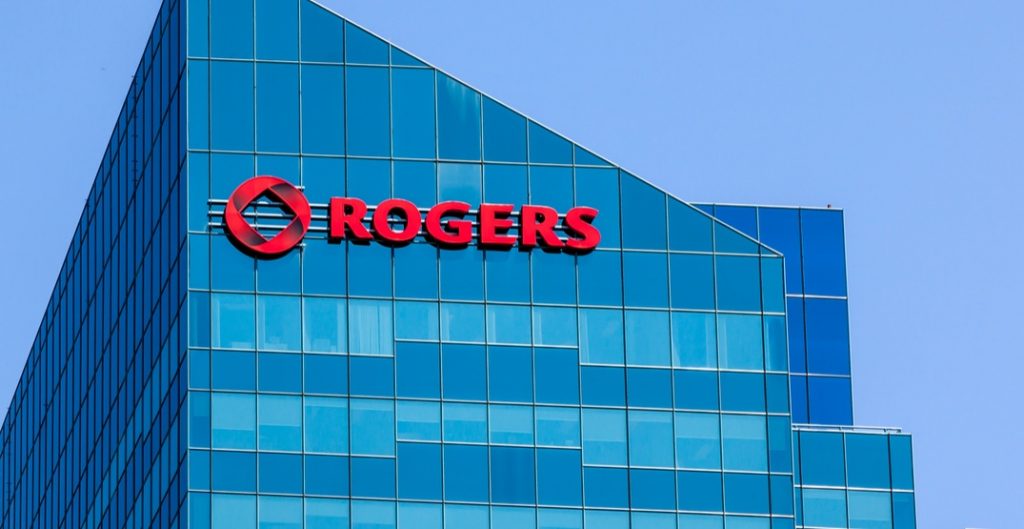 Canada’s industry minister has said he will not approve the planned C$26 billion (€19.1bn) merger between multiplay telcos Rogers Communications and Shaw Communications but suggested a revised agreement may be possible.

In a statement, François-Philippe Champagne, Minister of Innovation, Science and Industry, noted that later in the week, the parties to the transaction will begin mediation with the Competition Commissioner.

“As Minister of Industry, I wanted to take a moment to remind Canadians of where I stand with respect to spectrum licence transfers and to be crystal clear about my expectations moving forward. Earlier this year, I stated that I would – under no circumstances – permit the wholesale transfer of wireless spectrum licences from Shaw to Rogers. Today, I officially denied that request, which had been pending before me. My decision formally closes that chapter of the original proposed transaction,” he asserted.

“As you’ve heard me say many times before, I will never waver in my commitment to promote competition and make wireless services more affordable for all Canadians. Since the original request was tabled, Shaw has proposed to sell its wireless division – Freedom Mobile – to Vidéotron. This would require my approval to transfer the spectrum licences.”

“As we look forward, I want to make very clear the lens through which I will consider this proposed spectrum transfer. First, I am giving notice that any new wireless licences acquired by Vidéotron would need to remain in its possession for at least 10 years. A new service provider needs to be in it for the long run.”

“Second, I would expect to see prices for wireless services in Ontario and Western Canada comparable to what Vidéotron is currently offering in Quebec, which are today on average 20 per cent lower than in the rest of Canada.

“Promoting competition to bring down prices has been at the core of policies advanced by successive governments for many years. But let’s face it: when it comes to wireless services, Canadians deserve and need better options. Wireless services are essential to our daily lives. They keep us connected to the world around us, to our loved ones and to our jobs. Canadians deserve world-class networks and access to wireless services at affordable and competitive prices. I am resolved to achieve these objectives—full stop,” he concluded.

Responding to the Minister’s comments, Pierre Karl Péladeau, President and CEO of Quebecor, said: “We are pleased to see that Minister Champagne recognises and supports the highly competitive environment created by Videotron in Québec’s wireless market over the past several years, which has brought Quebecers the lowest prices and best wireless plans in Canada. We intend to accept the conditions stipulated by the Minister and incorporate them into the new version of the Rogers-Shaw/Quebecor-Freedom Mobile transaction, which has already been negotiated. They are in line with our business philosophy, which has proved highly successful in Quebec, where we have taken a significant market share in a very short span of time. We will work to deliver better prices for Canadians in the other provinces and to end the reign of the ‘Big 3’ by promoting competition, the public interest and the digital economy in Canada.”