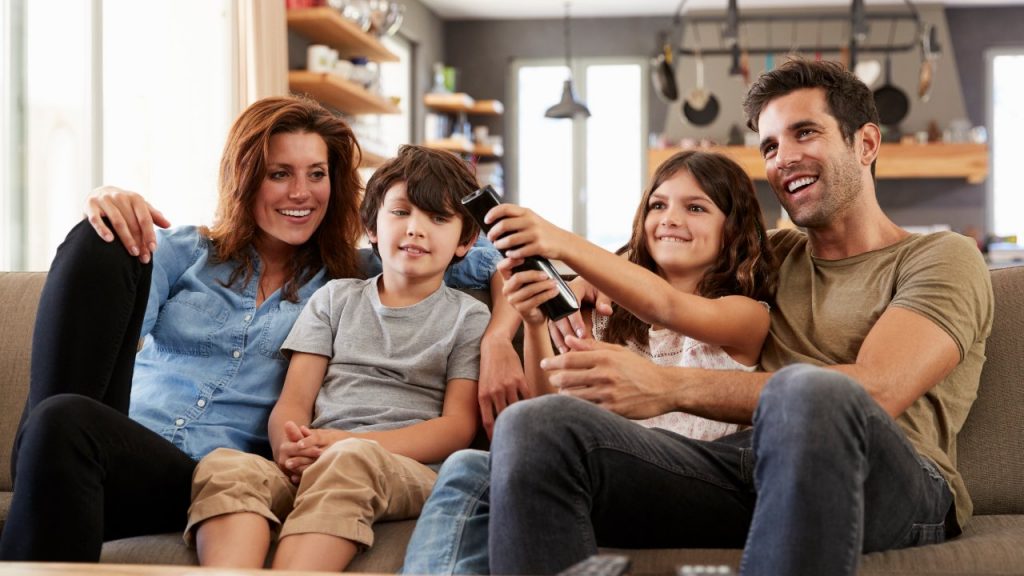 Cheaper ad-funded tiers could prove an effective way for families to reduce their spend on video services, according to Annabel Yeomans, Senior Analyst at Ampere Analysis.

In a blog post, she notes that Disney+ and Netflix have now confirmed plans to launch a cheaper, ad-funded tier alongside their usual subscription service in a range of markets, with both set to launch in the USA by the end of 2022. “Netflix also recently announced that subscribers taking its ad-funded tier won’t see adverts when watching via a child’s profile, or around content aimed at under 13s, bringing the streamer’s plans in line with rival Disney+,” she adds.

She suggests that young families have long been a valuable audience for SVoD platforms, with 95 per cent of USA households with children under 10 reporting having access to at least one such service. “On average, this group of subscribers also take more subscription video services; 5.1, against a market average of 4.5,” she advises. “This extra choice creates a potential issue, though: 46 per cent of families report that they feel overwhelmed by the number of services they have access to, compared to 38 per cent in the USA overall.  This could lead to families looking to drop services, particularly with the cost of living increasing worldwide,” she warns.

“Cheaper ad-funded tiers could prove an effective way for families to reduce their spend on video services,” she suggests, reporting that 60 per cent of households with young children in the USA said they would be willing to see adverts if it made a subscription cheaper, compared to a 49 per cent average in the market overall. “Keeping adverts away from kids content but running them against the rest of the available titles, allows Netflix and Disney+ to provide a cheaper service for households looking to save money, without lessening their appeal for family viewing,” she concludes.