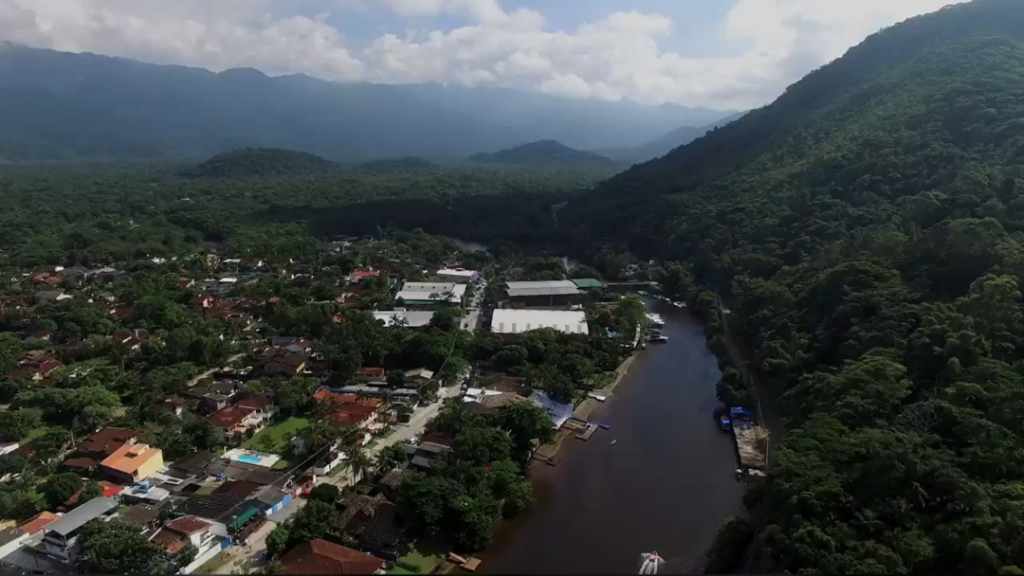 SES says there is “unprecedented demand” for high-powered mobile connectivity in isolated communities in the Amazon. It is helping bridge the problem by signing a multi-year capacity renewal agreement with Brazilian telco Claro and its Embratel division.

The extension of its existing relationship with Claro Brazil/Embratel will include coverage of the region by the new SES mPOWER satellites and network and providing connectivity for 4G and 5G-ready services.

mPOWER is SES’s next-gen medium earth orbit (MEO) communications system, and in at least eight of 23 cities the telco serves via SES’s multi-orbit satellite network across the region.

Under the renewal agreement, Embratel could leverage 4 Gb/s over SES’s O3b mPOWER network to extend its high-powered mobile backhaul service through this technology to serve more than 260,000 inhabitants of the eight cities in the Amazon region. SES will continue to serve other communities in the region with SES’s geostationary (GEO) satellite-delivered backhaul capacity.

Embratel has relied on an increasing amount of SES satellite services over the past five years to fulfill the Brazilian National Telecommunications Agency (Anatel) universal service requirements in support of the communities in the Amazon – the most isolated region in Brazil. Embratel has grown its demand of SES capacity from an initial 250 Mb/s serving four towns to 5.5 Gb/s of GEO and MEO bandwidth supporting 23 cities. For example, thanks to the flexibility offered by SES’s current generation MEO system, O3b, some sites have grown to more than 500 Mb/s.

By leveraging SES’s mPOWERED Mobile Backhaul service, a solution delivered via O3b mPOWER, Embratel would also be able to support 5G networks’ high throughput demand with a solution that is scalable to multiple gigabits-per-second per location.

According to Embratel, SES’s O3b mPOWER new technology will allow it to extend the company network platform and provide a whole new level of mobile services to our customers in some of the most isolated villages and cities in the Amazon region.

“Our mPOWERED Mobile Backhaul service offers unmatched scalability and flexibility, which enables leading telecom providers like Claro Brasil to land traffic with unrivaled flexibility – either in country or directly to the cloud – and can be easily expanded to accommodate data growth from Claro’s cellphone customers, offering a great quality of experience, even in some of the most remote areas of Brazil,” said Omar Trujillo, VP/Network Sales for Americas at SES. “SES is thrilled to extend our partnership with Embratel and Claro in Brazil and the Amazon region, where they are the first telco to sign on with O3b mPOWER to continue reducing the connectivity divide for a growing number of people and communities.”