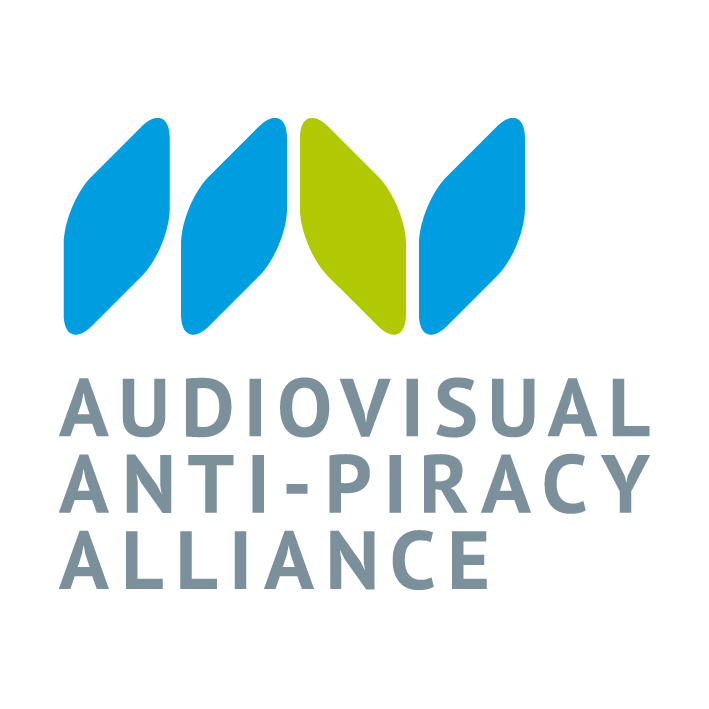 The Audiovisual Anti-Piracy Alliance (AAPA) has announced the 2022 awards given to an individual or team from the public sector for a successful initiative which supports the fight against audiovisual piracy. These are the fifth such awards and were presented during at the Europol Intellectual Property Crime conference in Rome.

The winner of the 2022 award is The Cybercrime Department of the Bulgarian Directorate Combating Organized Crime for its lead in implementing the EMPACT [European Multidisciplinary Platform Against Criminal Threats] priority on IP Crime.   The award was presented to Inspector Alexander Velev for his work in leading the operational action concerning illegal IPTV and illegal streaming in the framework of the EMPACT priority

“While IP crime is an EMPACT priority, it is important to keep it firmly in the spotlight and to expand the knowledge and investigative capabilities amongst Law Enforcement,” noted Sheila Cassells, Executive Vice President of AAPA. “The Bulgarian Cybercrime Department has always recognised  the importance that private sector can play as a partner, inviting AAPA to support operations in the past.  The effectiveness of collaborative working is clear to see and is evidenced by the fact that AAPA was invited to produce and deliver a three-day technical based training event which was hosted by the Bulgarian Ministry of the Interior in Sofia. Preparations are under way for a similar event in 2023.”

“We are delighted to recognise the continued commitment of the Italian police to fighting IP crime for a second year,” said Cassells. “The scale of the illegal network which was broken up as a result of The Net is another successful blow against pirates.”