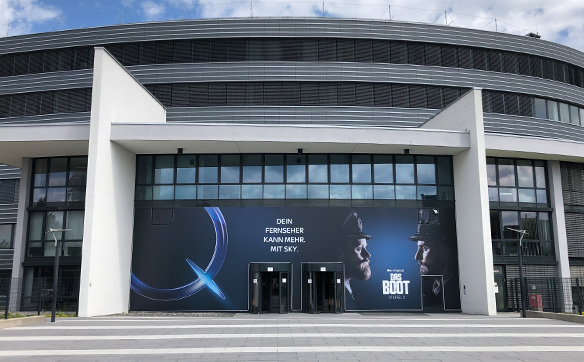 Comcast is contemplating selling off its Sky Deutschland pay-TV division. Numerous reports, including Bloomberg, suggest that Comcast is considering the sale of business in Germany, which is weighing down its European operations in the most recent quarter, people familiar with the matter said.

The US broadcaster is working with an adviser as it studies a possible sale of Sky Deutschland, the people said, asking not to be identified discussing confidential information.

Sky’s German operation could be worth about €1 billion says Bloomberg. Sky UK, Germany and Italy all came into the Comcast portfolio as part of its $39 billion purchase in 2018 of the European pay-TV operations.

Comcast, speaking during its latest results presentation, said that in Europe, lower sales in Italy and Germany had offset gains in its UK market.

“Sky Deutschland is subscale compared to its UK sister,” said Francois Godard, an analyst at Enders Analysis. “They have no telecoms operations. Maybe a German buyer could merge it with something else and get to scale.”

That ‘German buyer’ could be streamer DAZN Group, which is creating considerable competition to Sky Germany, having won key German football rights.