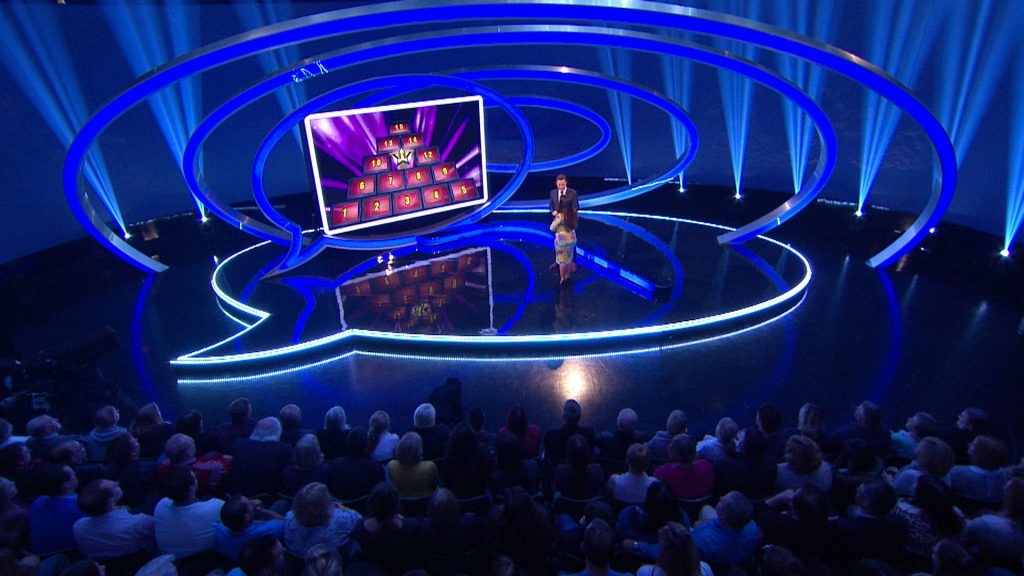 Being a home from home to dozens of iconic shows over the years from Blankety Blank and Catchphrase through to Rugby World Cup and Family Fortunes, the state-of-the-art facilities, which opened in 1982, have been carefully invested in to ensure that 40 years later, Maidstone Studios still delivers the best.

The studios, formerly known as Television South (TVS) began transmitting back in October 1982 as a regional newsgathering hub and went on to broadcast a mix of live and pre-recorded programmes throughout the 80’s and early 90’s

In the mid-90s, the studios were acquired by The Family Channel and Flextech. Fast forward to 2002 and TV Producer/Director, Geoff Miles, together with a consortium of businessmen, bought the studios and rebranded as ‘The Maidstone Studios’.  The studios have since gone from strength to strength, and this well establishing go-to regional facility, just 40 minutes from London, has become a home for live sports, eSports, light entertainment, drama, film, children’s shows, and comedy.

Not only are the studios broadcasting hundreds of hours of television such as ITV Euros coverage 2020, ITV Sports -Rugby World Cup 2019, BBC’s The Split, I Can See Your Voice, Family Fortunes, This Time with Alan Partridge, Blankety Blank and Catchphrase, they are currently facilitating a long-form drama, set to air in 2023, utilising all their studios and backlot area.

They have reconfigured car parking to 350 spaces (some of which is now a filming backlot for dramas), and remodelled the loading bay area for easy, 24-hour accessibility.

“We have marked this momentous occasion by building a third studio space offering a virtual production workflow,” says Miles. “We are also adding new Studer sound desks to our galleries, building a new sound and Foley suite, bigger cinema and remote gallery solutions. It has been a fantastic 20 years and a great time to celebrate the site’s 40th birthday.”