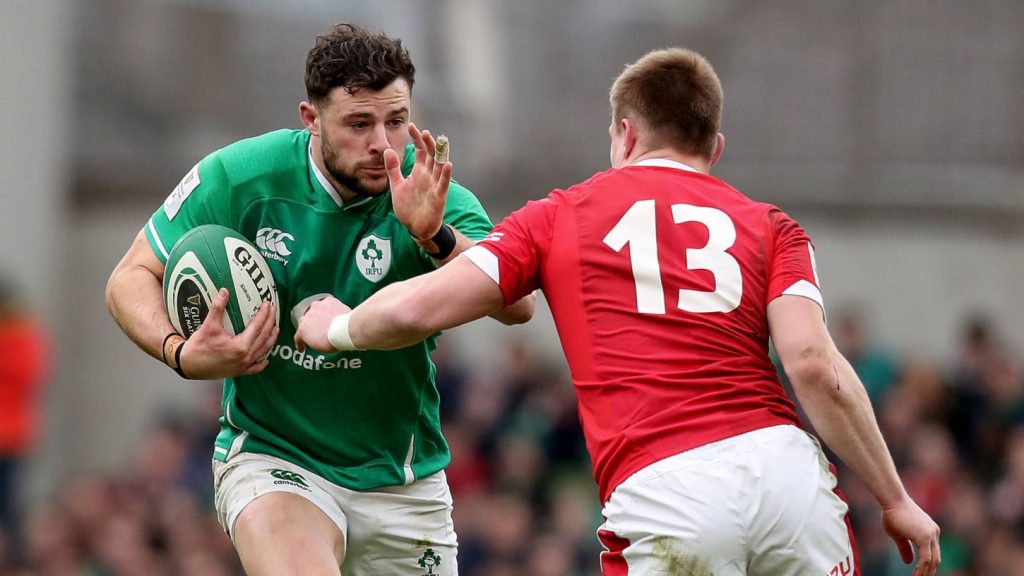 Irish rugby fans will be able to watch every Ireland international this autumn with broadcast coverage across Prime Video and Virgin Media Television.

In addition to each Ireland Autumn Nations Series fixture this November, Virgin Media Television will also be showing the Ireland A v All Blacks XV, taking place on Friday November 4th.

By adding the Ireland fixtures for the first time this Autumn, Prime Video now boasts comprehensive coverage of the Autumn Nations Series across the UK and Ireland, ensuring Irish rugby fans can stream every single international rugby match in one place this November.

“This autumn, we are set to see rugby rivalries come to life for fans, when the Six Nations unions will host the best teams from the Southern Hemisphere,” commented Ben Morel, CEO of Six Nations Rugby. “The extensive coverage of these games is designed to give fans the best possible access to these unmissable games.”

“Through our broadcast partnerships with Prime Video and Virgin Media Television, we are incredibly excited to offer Irish rugby fans the opportunity to watch Ireland in action, against some of the most exciting teams in world rugby.”

“Fans are at the very heart of every decision we make at Six Nations Rugby, and through the partnerships with Prime Video and Virgin Media Television, we are all looking forward to giving fans the best possible coverage of the Ireland fixtures.”