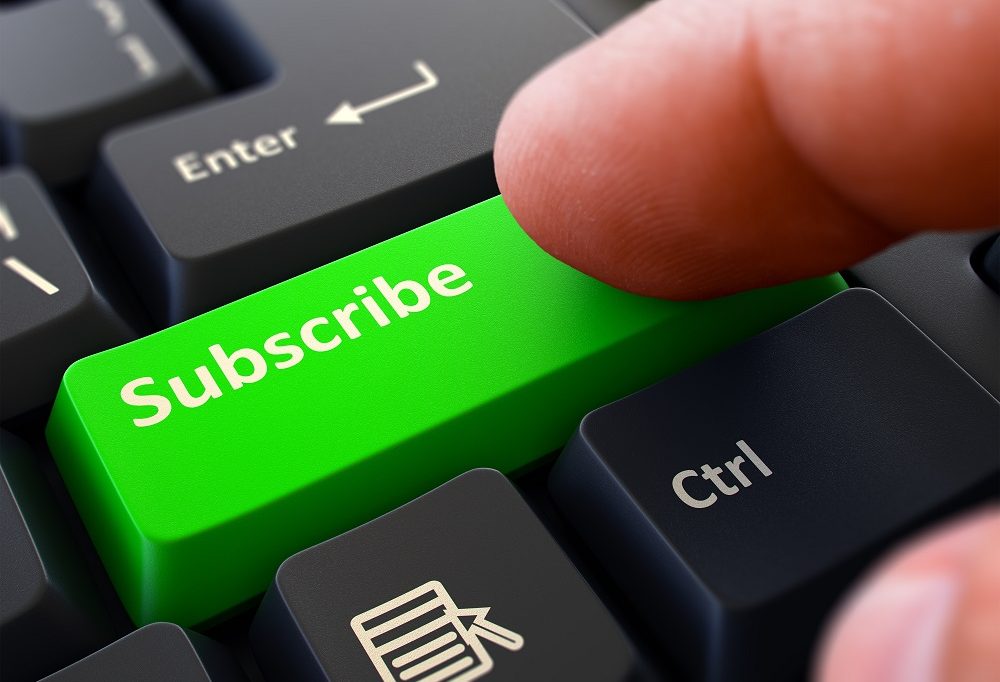 Across Samsung Smart TVs in Europe, ad-supported video on demand (AVoD) services’ share of streaming hours per TV screen has increased 5 percentage points since the beginning of the year. This is an ongoing indication of the evolving way in which audiences are accessing content. As the cost of living rises across the world, and free streamed television offerings improve, the appeal of free ad supported content is growing.

In the same period, audience time viewing subscription-based video on demand (SVoD) decreased by 5 percentage points. This suggests that streaming audiences are migrating from SVoD to AVoD platforms. As such, streaming services – not least Netflix and Disney+ – are beginning to recognise the value that ad-supported formats can drive for their business models as customers look to cut costs but want to maintain choice in their TV ecosystem.

The findings come from Samsung Ads’ latest report, Behind the Screens: Decoding the Streaming Landscape, looking at Samsung Smart TV data from five EU countries: UK, Italy, Spain, France, and Germany (EU5). The report is built from Samsung Ads’ unique first party ACR data from its millions of Samsung Smart TVs in the region, offering insight into the habits of the modern TV viewer.

Among streaming types in the UK, SVoD and AVoD are leading the charge in reach. When looking at the percentage of Samsung Smart TVs that viewed each type of streaming in H1 2022, 80 per cent of TVs in the UK streamed on SVoD services and 76 per cent streamed on AVoD.

According to the report, consumers clearly increasingly recognise viewing ads in exchange for quality free content as an acceptable value exchange. This is supported by recent research undertaken with Verve on behalf of Samsung Ads, whereby over two in three consumers felt it acceptable to watch adverts in exchange for free content, providing the ads shown are relevant.

The growing appetite for free content in exchange for ads is producing new sub genres of the format. Free ad supported TV (FAST), which combines both linear and VoD experience in one place, is a rapidly growing subset of the content form.

When comparing H1 2021 vs H1 2022, monthly FAST active users increased by 9 per cent, as average monthly hours spent on the format increased 19 per cent. FAST services are perceived by audiences as simple to use services that complement existing mixes of streaming services, without the burden of extra costs.

Viewers are showing incredible demand for streaming services – in H1 of 2022 alone, Samsung Smart TVs in EU5 saw 4.9 billion app launches. In this period, the number of streamers across its ecosystem of Smart TVs increased by 21 per cent, spending on average 2 hours a day in streaming environments. This growing streamer subset is driven by both the growth of Samsung Smart TV ownership and audiences using those TVs increasingly choosing to stream.

During lockdown-affected years, time spent streaming overtook linear for the first time. Almost two years on, streaming has still been able to maintain a small lead over linear. More than half (53 per cent) of total TV time was spent in streaming environments vs 52 per cent in H1 2021.

“Excitingly, the streaming landscape is going through another period of great change; AVoD’s growth continues as more audiences take up streaming, at the same time as the cost of living has tightened budgets,” notes Alex Hole, Vice President of Samsung Ads Europe. “Streaming habits picked up during lockdowns have for the most part stuck, resulting in a growing arena for publishers and advertisers to reach audiences in the TV ecosystem. These streaming audiences are tech-savvy consumers, using their TVs in new ways, and they’re an important cohort to reach and better understand. With Netflix and Disney+ set to introduce ad-tier options to their platforms in the near future, the lines are being blurred between VoD types – and this provides even more opportunities for advertisers to engage with the ever-growing subset of streaming TV watchers.”