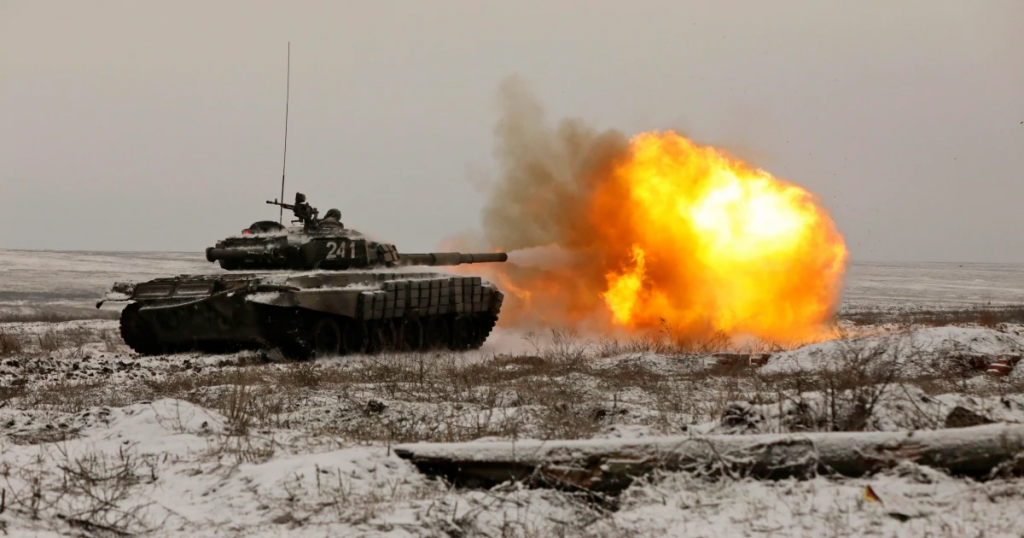 Despite graphic violence in news coverage of the war in Ukraine and other controversial topics in the news, US consumers broadly believe that all news content is appropriate for ads, according to the 2022 TAG/BSI US Consumer Brand Safety Survey, conducted by the Trustworthy Accountability Group (TAG) and Brand Safety Institute (BSI).

Only one in four respondents said any specific news topic should be off-limits to ads, while nearly half (46 per cent) said all high-quality journalism should be appropriate for ads. Reinforcing those findings by more than a two-to-one margin (69 per cent to 31 per cent), respondents said the importance of ad funding for coverage of the Ukraine war outweighed any risk of violent content in that coverage.

“It looks like the answer to ‘What is brand-safe journalism?’ may be ‘All of it,’” said Mike Zaneis, CEO of TAG, the certification programme fighting criminal activity and strengthening brand safety in the digital advertising industry. “Consumers clearly see the value to high-quality, ad-supported journalism, and they prioritise funding for those news-gathering operations over any risk of ad misplacement with sensitive or controversial news-related content. This is good news for both advertisers and publishers, who can protect ad-funded journalism and the large audiences who follow it, while turning their attention to more complex brand suitability issues around the types of content that are most appropriate for their brands.”

By contrast, far larger per centages of respondents said nine other types of non-news content should be blocked by advertisers. Those ‘noxious nine’ topics, which align with equivalent categories in the GARM Brand Safety Suitability Framework, are:

“Brand safety issues are complicated and often involve a spectrum of shades of grey, which is why education of key stakeholders across the industry is so important,” said Neal Thurman, co-founder of BSI. “This survey highlights the nuanced perspective that consumers are developing around brand safety and suitability topics, and the findings can help inform the decisions that brands, publishers, and other stakeholders are making, as they work to protect their brands, ad campaigns, and customers from unsafe and inappropriate content.”