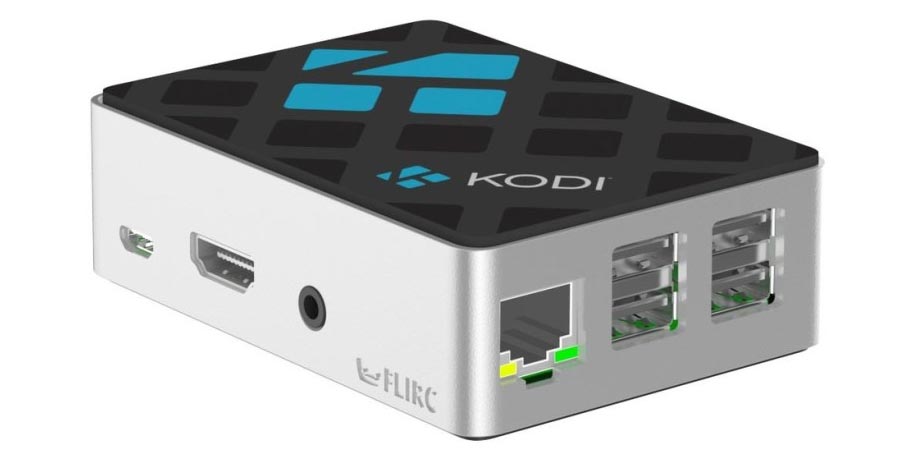 An academic study, The Impact of Video Piracy on Content Producers and Distributors, from researchers at the Department of Business Administration, University of Delaware and the Department of Economics, University of North Carolina at Chapel Hill, has found that adoption of piracy software, such as Kodi, does not harm paid OTT video providers and may benefit both them and MSOs.

They say they use novel household-level data describing Internet and TV usage, together with the timing of Kodi software adoption, to quantify damages from media piracy. “We find that adoption does not harm paid over-the-top video providers. TV subscriptions decrease and internet-tier upgrades increase, resulting in a one per cent reduction in payments to multiple-system operators (MSOs),” they note. “MSO profits decrease if TV margins exceed 30 per cent. “These behavioural changes harm content providers reliant on MSOs for distribution via reduced licensing and advertising revenues,” they suggest.

In conclusion, they say that many industries rely on IP and copyright law to encourage innovation and investment. “In the case of digital goods, for which replication is low-cost and unlicensed access is difficult to detect, these protections are challenging to enforce. Our unique panel data reveal the timing of adoption of Kodi-ready streaming boxes for a large set of households, and provide detailed records of media consumption before and after adoption,” they report.

“Our empirical findings identify multiple parties which gain from or are harmed by media piracy. In the short run, consumers who adopted Kodi obviously benefitted from low-cost access to content. Also, many large SVoD services including Netflix appear to have benefitted from Kodi adoption in spite of their support of lawsuits alleging damages,” they say. “MSOs with low TV margins relative to Internet margins benefitted from increased demand for internet services, while larger MSOs with higher TV margins, and content producers that rely on the MSO for distribution, were harmed by reduced demand for TV. In the long run, the directions and magnitudes of these effects are less clear because the market for Kodi-ready streaming boxes collapsed quickly after litigation and other efforts. The length of our panel provides some evidence that the short-run effects have at least some stability over time.”

“There remains considerable opportunity for complementary future research. As new technologies facilitating illegal access to digital goods emerge, similar difficulties will continue with regard to detection and quantification of damages,” they say. “MSOs can play an important role in both aspects, and future research can help guide the evolution of policy while balancing consumer privacy concerns. They say it is important to monitor MSO incentives regarding the neutrality of network content and how they evolve with emerging new technologies. “Empirical studies documenting these incentives going forward will be important contributions to ongoing policy discussions,” they state.