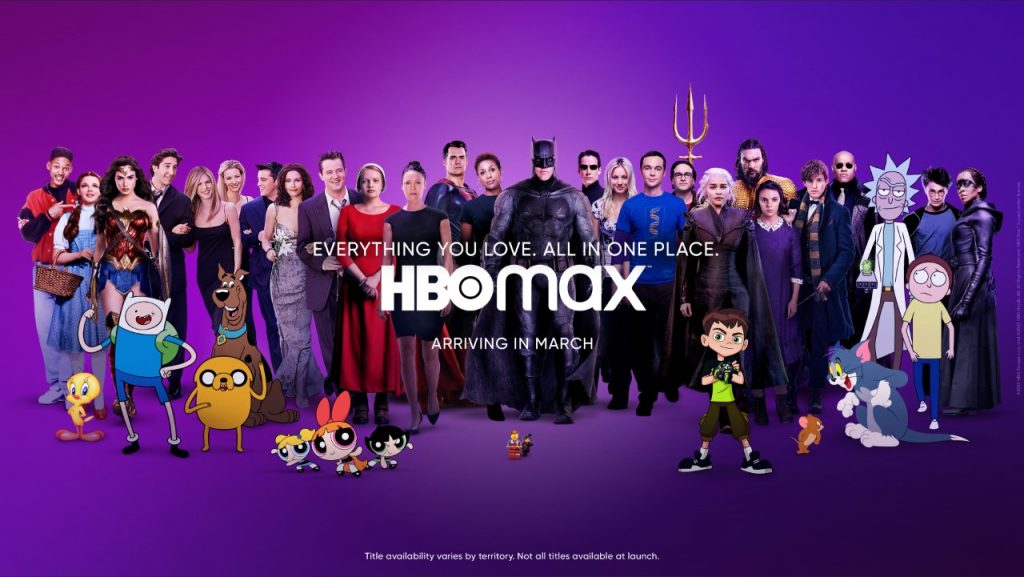 This year is marking a significant milestone for the OTT ecosystem in Central Europe. An estimated 5 million new paid subscriptions on VoD services will be activated during 2022, forecasts Dataxis.

This uptake is largely attributed to the launch of two major services in the region this summer: HBO Max, which replaces HBO Go, and Disney+, as part of the platform’s latest wave of rollouts. According to Dataxis’ latest market insights, both platforms are seemingly benefitting from a generally favourable uptake of SVoD in Central European households, despite an increasingly stronger competition and uncertain economic circumstances.

The clear market leader is Netflix, which passed the 5 million subscribers bar in the region this year, and will likely achieve a 15 per cent yearly growth rate by the end of 2022. The company announced in March that it will open an office in Poland, the biggest market of the region, to pursue its investments in local content. The streamer previously revealed that it invested 490 million zloty (€105m) in Polish content production between 2020 and 2021. The increased attention put by Netflix on localizing its platform and its content proposition has proven successful in the last years, with Central Europe representing an estimated 6.4 per cent of its subscriber base across EMEA markets at mid 2022. That’s almost 3 points higher than 2 years prior.

HBO reaches second on the podium, with a big leap in subscriptions expected after the rebranding of its streaming service into HBO Max. HBO Go was already a well installed-player, with numerous distribution partnerships established with local telcos and pay-TV operators like United Group, Orange, Vodafone, A1 or Deutsche Telekom to name but a few. In the Western Balkans, where HBO has a dedicated entity and bundles its service with virtually all available TV packages, the platform has an even higher market share. The future of the service is nevertheless unclear, says Dataxis, after the merger between Warner Bros and Discovery, and the new group already put a halt to original productions in Europe. HBO Max also announced in October that its rollout in the Baltics and Eastern Balkan markets (Greece and Turkey) has been canned.

The latest up-and-coming OTT player in the region is obviously Disney+, which is expected to become part of the leading top 3 platforms in Central Europe after its launch in June. This is not to undermine the growing popularity and undeniable success of homegrown platforms like Voyo, notes Dataxis, which just announced it reached 400k subscribers in Czech and Slovakia alone, and Go3 in the Baltics, which passed the 300k subscribers bar at the end of 2021.

Looking at the industry on a country level, Dataxis says Poland is by far the leading market both in volume and in value. The region’s biggest market is home to more than 20 active SVoD platforms. But after what seemed to be a tireless growth in VoD consumption that swelled pretty much every service’s user base, some local market insights might be showing the first signs of a slowdown for a handful of services after this summer. A drop in traffic on desktop interfaces and mobile apps has been reported by local market study company Wirtualnemedia affecting the performance of Netflix, HBO Max and Polsat Box Go in recent months. CDA Premium also reported a decrease in their subscriber base of almost 10 per cent between Q1 and Q2 2022. This summer slump could also very well be associated with a sudden increase in local competition, with the arrival of Disney+, which already generates as much attention as HBO Max in terms of traffic and is likely to be the third biggest SVoD service locally at H2.

The most significant growth in volume is observed in Hungary and Slovakia this year. Hungary alone is expected to count 1.7 million subscriptions by the end of 2022, which makes it the second biggest SVoD market in the region, despite counting 3.2 million fewer households than its neighbour Romania. The potential of this market is further highlighted by the upcoming launch of the subscription-based service RTL+, announced this month.

Further growth opportunities could be reached through partnerships with local telcos and content aggregators, believes Dataxis. If this strategy is already well in place for players like HBO Max, or regional services Filmbox+ and Pickbox NOW, this is yet a segment to develop for others. Outside of Poland, Netflix is only available in bundles with two regional telcos: Vodafone and Orange. Meanwhile, Disney+ was only available in a packaged offer with Vodafone Greece at launch. With a growing penetration of high connectivity fixed broadband services and a larger adoption of 3P bundles in the region, bringing SVoD services on aggregators’ platforms could prove to be a requisite tactical move to reach more audiences beyond the D2C perspective.

In value, the total SVoD market in Central Europe is expected to more than double in the next 5 years, reaching close to €2 billion yearly by 2027, predicts Datxis. The whole industry will generate €8.2 billion during this period. According to Dtaxis’ estimations, this means that CEE markets (excluding CIS) will represent 7 per cent of the total European SVoD market in value in 2027, a 2.2 points increase compared to 2022, and close to 10 per cent in volume of subscriptions.