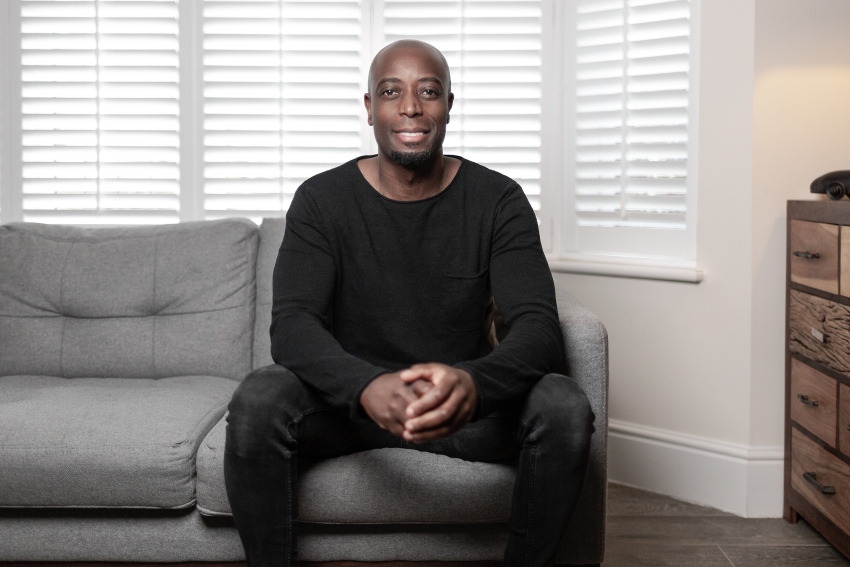 ITV has announced the appointment of Richard Botchway to a new role of Assistant Commissioner in the Sport team, reporting to Director of Sport Niall Sloane.

ITV said the new role has been introduced to help give an additional fresh approach to its sports coverage, particularly taking advantage of its forthcoming free streaming service, ITVX.

Botchway brings a wealth of experience in content creation across platforms, and is best known for the acclaimed documentary on Arsenal football legend Ian Wright, which he created, directed, produced and edited – Ian Wright: Nothing to Something, which ITV Sport picked up for ITV4.

He also executive produced The Comedy Basement, showcasing the talents of a number of black British comedians, hosted by Eddie Kadi, for ITV2.

Botchway began his career in content creation with his own weekly show on Channel U in 2004, Spit TV, an urban freestyle performance show, which attracted a crop of top talent including 50 cent, Wiley, Lethal B, and Sway.

In 2012 Botchway created the series Nothing to Something, an intimate documentary series, where high-profile subjects from a variety of professions tell their story of the struggle endured, in order to reach the highest of prominence the world has come to know them for. Interviews included P Diddy, John Fashanu, David Haye, Mark Wahlberg, Chris Eubank, Reggie Yates and more. Episodes from the series were picked up for transmission by both ITV and also London Live.

Botchway commented: “I am excited to be joining ITV’s commissioning team, I have made two shows for ITV and I feel very much like my appointment in this role is almost like a homecoming, and in particular am really looking forward to working with Niall and ITV Sport again. I can’t wait to get started”

Sloane added: “Richard is a seriously talented content creator and he will be a great addition to ITV Sport and our commissioning team.”