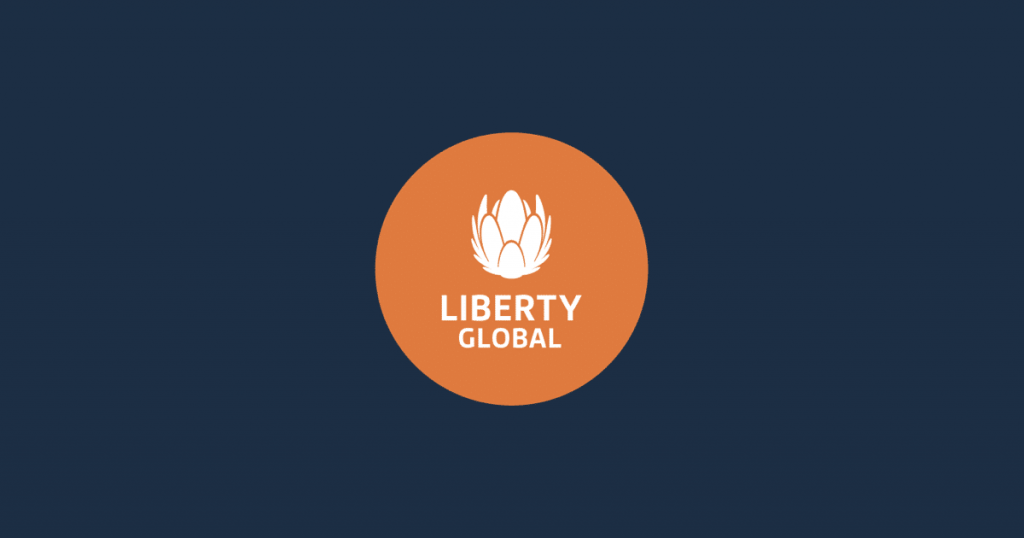 Mike Fries, CEO, commented: “Despite the macroeconomic challenges in Europe we clearly have a resilient business model, as demonstrated by our solid results in Q3. Connectivity remains an essential service with strong demand across our footprint for reliable and seamless access to high-quality fixed and mobile networks. We also remain focused on supporting our customers who are experiencing higher living costs by offering connectivity services that are both affordable and robust. Simultaneously, we are offsetting the impact of high energy and labour costs by driving digital initiatives, taking reasonable price increases and executing on synergies in the UK and Switzerland.”

“In Q3, we delivered aggregate broadband and postpaid mobile growth of 186,000 new subscribers, supported mostly by broadband subscriber gains in the UK and positive postpaid trends across all our core FMC markets. Financially, we reported stable to growing revenues in Switzerland, Belgium and the Netherlands, with the latter two markets supported by recent price adjustments. Synergy execution, price rises and strong cost controls supported strong Adjusted EBITDA growth in the UK, Belgium and all the Netherlands. Meanwhile, the continued realisation of synergies in the UK is expected to drive cash flow growth throughout the remainder of the year.”

“We continue advancing our network development strategies. Each of our markets has attractive investment opportunities utilising combinations of FTTH and DOCSIS and we are already offering gigabit speeds to customers across nearly 100 per cent of our footprint. In the UK we continue to advance our Lightning build-out while upgrading the existing HFC network to FTTH. We are also setting up the new fibre JV with Infravia to build the additional 5 to 7 million homes that we announced last quarter, which will give us significantly greater reach to exploit fixed-mobile convergence.”

“We are reiterating all of the original, full-year guidance metrics at our operating companies and $1.7 billion of Full Company Distributable Cash Flow at Liberty Global. Liberty Global’s balance sheet remains strong with ~$4 billion of cash and ~$5 billion of total liquidity, providing appealing optionality against an increasingly challenged macro environment. Our attractive share buyback of $1.7 billion this year was supported by our strong cash flow generation and the compelling value in our stock. We have retired 50 per cent of our total shares outstanding since 2017 and we remain committed to our 10 per cent repurchase floor of shares outstanding in 2023,” he concluded.

Operating highlights: Sunrise continues to deliver strong mobile performance, supported by robust B2B delivery and its flanker brand yallo which continues to perform well as the business generates revenue growth in Q3. Sunrise continues to reinforce yallo’s full service offerings, launching yallo Free TV for new and prospective customers, and has also launched a Smart Upgrade programme through a partnership with Apple. The Sunrise rebranding continues to resonate with strong postpaid mobile performance across all brands, achieving 42,000 net adds in the quarter. Broadband performance was flat as expected in Q3 given the ongoing phase out of the UPC brand. Supported by a strong mobile offering together with the powerful fixed line network, FMC penetration remains high at 57 per cent of Sunrise’s broadband base.

Operating highlights: Continued growth of Telenet’s FMC customer base in Q3 2022 was driven by continued uptake of ‘ONE(Up)’ bundles as growth in the mobile customer base accelerated with 18,000 postpaid mobile net additions. Telenet also recently entered into a binding agreement with Fluvius to develop “the data network of the future” in Flanders. Both companies will contribute their fixed network assets to incorporate a new infrastructure company, NetCo, that will invest in the evolution of the current HFC network into a FTTH network.

Operating highlights: VMO2 continued growing its fixed and mobile customer base in Q3 while announcing the UK’s fastest WiFi guarantee. Growth in VMO2’s fixed customer base and continued demand for fast, high-quality connectivity drove Q3 broadband net additions to 19,000. Postpaid mobile continued to show growth with net adds of 47,000 during the quarter. Average speed across the company’s broadband base increased 29 per cent YoY and now reaches 261Mbps, more than 4x the national average. Less than a year after the launch of VMO2’s first FMC bundle, a significant milestone has been achieved with more than 1 million customers taking a Volt bundle, highlighting our rapid and substantial progress in fixed-mobile convergence. Meanwhile, Project Lightning has passed 330,000 premises since the start of the year and the company remains on-track to deliver over 500,000 premises in 2022.

Operating highlights: VodafoneZiggo continues to improve its commercial momentum despite increased promotional intensity in the Dutch market. At September 30th, VodafoneZiggo is passing 2.5 million converged SIMs and 1.5 million converged households, which continues to drive improvement in Net Promoter Scores and reduce churn. VodafoneZiggo delivered 67,000 mobile postpaid additions in Q3 and grew mobile postpaid ARPU. Total broadband RGUs declined by 9,000 in Q3 while B2B broadband RGUs continued to record solid growth, with 6,000 added in the quarter. More than 90 per cent of VodafoneZiggo’s fixed network footprint is connected to Gigabit speeds and on track to deliver nationwide coverage in December. Successfully implemented an average 3.5 per cent price increase as of July 2022 which helped generate rebased revenue growth in Q3.