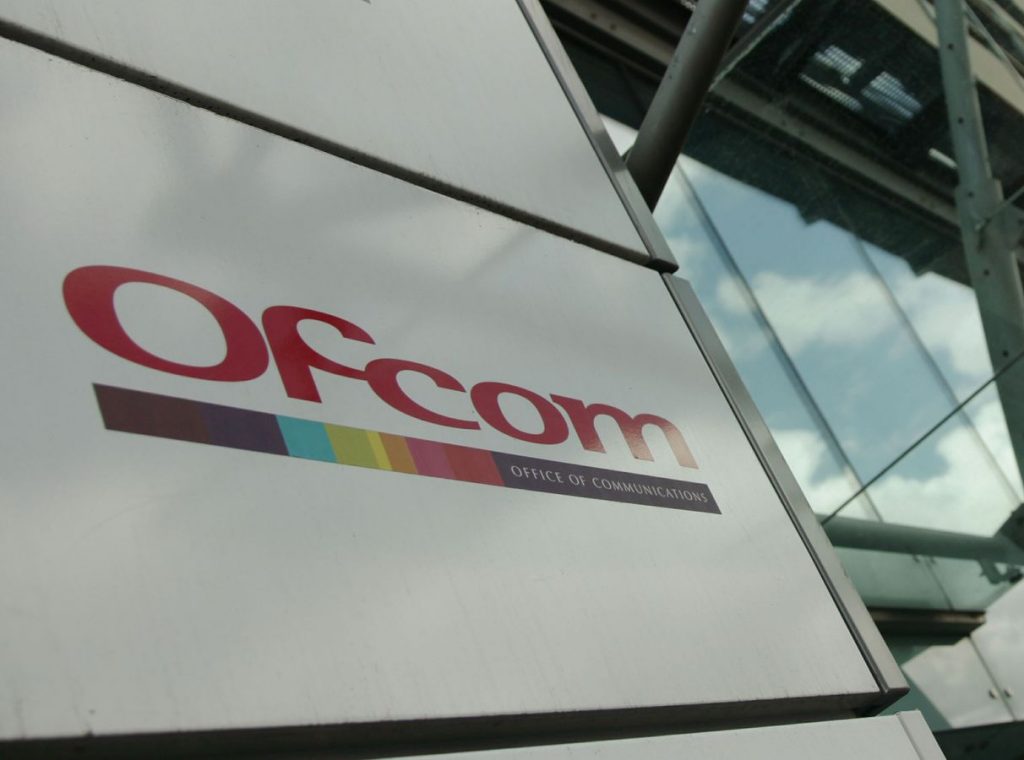 Ofcom has announced it is expanding the breadth of data it collects annually from TV and radio broadcasters to help promote equity, diversity and inclusion across the broadcasting industry. This follows a five-year review of progress, which identified where the regulator could help drive further improvements so that the sector accurately reflects the diverse audiences it serves.

With greater numbers of people leaving the TV and radio industry, the progress made in recent years to increase diversity will not be sustainable – unless greater efforts are made to retain, and not simply attract, a diverse range of employees at all levels, says Ofcom.

Ofcom’s approach, therefore, has a firm focus on driving equity and inclusion, and helping broadcasters to embed diversity at all levels of their organisation. Ofcom has announced a series of changes to the way it gathers diversity information from broadcasters, as well as refreshing its industry guidance to reflect the latest best practice.

From Spring 2023, Ofcom will launch a new data collection toolkit for broadcasters. It includes:

Ofcom has also published its report on the diversity of workforces in television and radio 2021-2022. This includes high-level diversity data, provided voluntarily, from eight of the largest broadcasters. It reveals that across the eight broadcasters’ workforces:

For the first time this year, Ofcom was able to publish some diversity workforce data broken down by geographic area. The BBC has supplied data for England, Northern Ireland, Scotland and Wales, which shows that 81 per cent of the BBC’s workforce are based in England, compared to 8 per cent in Scotland, 7 per cent in Wales and 4 per cent in Northern Ireland. The report also looks at the makeup of the workforce in each area.

Ofcom has strongly encouraged other broadcasters to follow the BBC’s lead in providing this data by location.