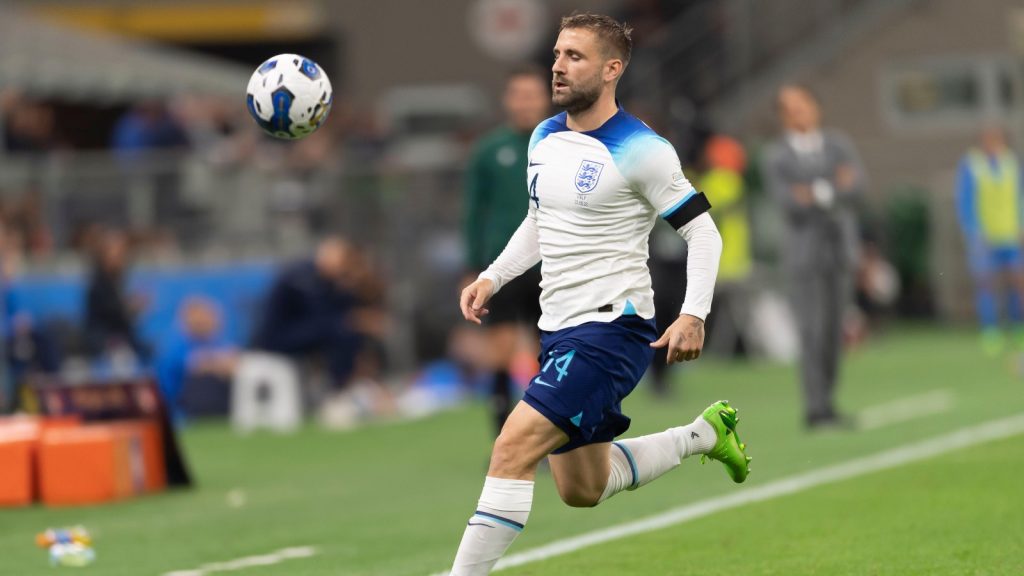 Almost three quarters of UK sports viewers (73 per cent) are expected to watch the 2022 FIFA World Cup 2022 in Qatar this winter, according to data from telecommunications, media, and technology consultancy firm, Altman Solon.

The tournament is expected to achieve record-breaking global viewership, with as many as 5 billion global sports fans likely to watch it, an increase from 3.6 billion viewers in 2018. With the FIFA World Cup 2022 available on multiple platforms, the survey showcases how broadcasters, streaming platforms, and technology providers can take advantage of exciting new opportunities.

Altman Solon’s 2022 FIFA World Cup Survey provides expert insight and analysis into global fan interest in the tournament that will take place in Qatar between November 20th and December 18th. Surveying more than 17,000 respondents across 17 countries, it spotlights the several growth opportunities associated with the FIFA World Cup 2022 that are available across international markets. The level of interest among UK sports fans was the second highest measured in Europe, ahead of France (70 per cent), Germany (66 per cent), and Italy (64 per cent), and trailing only Spain (77 per cent).

The survey revealed almost a quarter (24 per cent) of UK sports fans would be willing to pay to watch the FIFA World Cup 2022, with 11 per cent stating they would be very likely and 13 per cent being likely, despite the wide availability of coverage of the games that will be on terrestrial broadcast channels such as BBC and ITV. However, these numbers are smaller than in less-football-orientated countries like the US (26 per cent) and significantly smaller than in emerging markets such as Brazil (58 per cent) and UAE (70 per cent).

The high willingness to pay in the UK, US, and other markets is a testament to the growing investment of broadcasters and streamers in sports rights to broadcast on their respective platforms. With consumer demand for high-profile football games showing no signs of slowing down, there are increasing opportunities for media companies to introduce innovative ways to attract new audiences and retain current ones.

”The 2022 FIFA World Cup will a magnet for sports fans worldwide. As consumers increasingly move to digital channels to consume sports, we can expect an unprecedented level of engagement, going far beyond the live product only. We will live our passion for football as an increasingly multi-dimensional, multi-channel, highly immersive, and gamified experience,” commented David Dellea, Director at Altman Solon.

The World Cup tournament begins on November 20th and runs until December 18th.