The Good Nurse debuts at Netflix #1 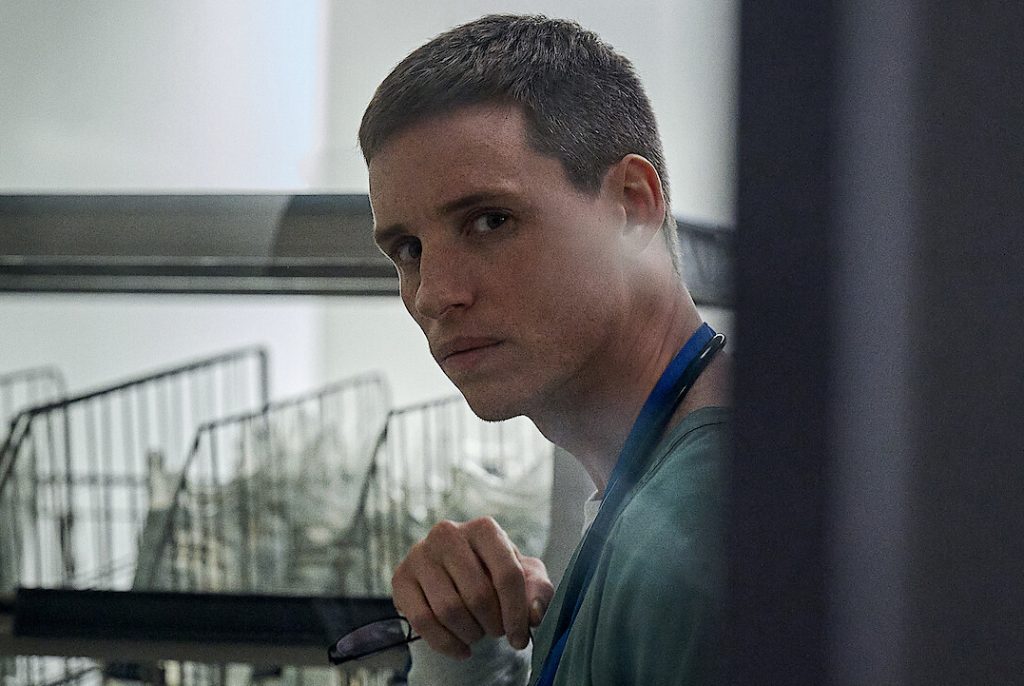 Based on true events, The Good Nurse debuted atop Netflix’s English Films List with 68.31 million hours viewed in the week beginning October 24th. Starring Academy Award winners Jessica Chastain and Eddie Redmayne , the thriller was in the Top 10 in 93 countries.

In its second week, Tembi and Attica Locke’s heartfelt series, From Scratch, topped the English TV List with 72.02 million hours viewed, making it the most viewed title for the week. Starring Zoe Saldaña, the love story was a favourite amongst fans and critics alike, pulling in an audience score of 90 per cent on Rotten Tomatoes and appearing in the Top 10 in 84 countries.