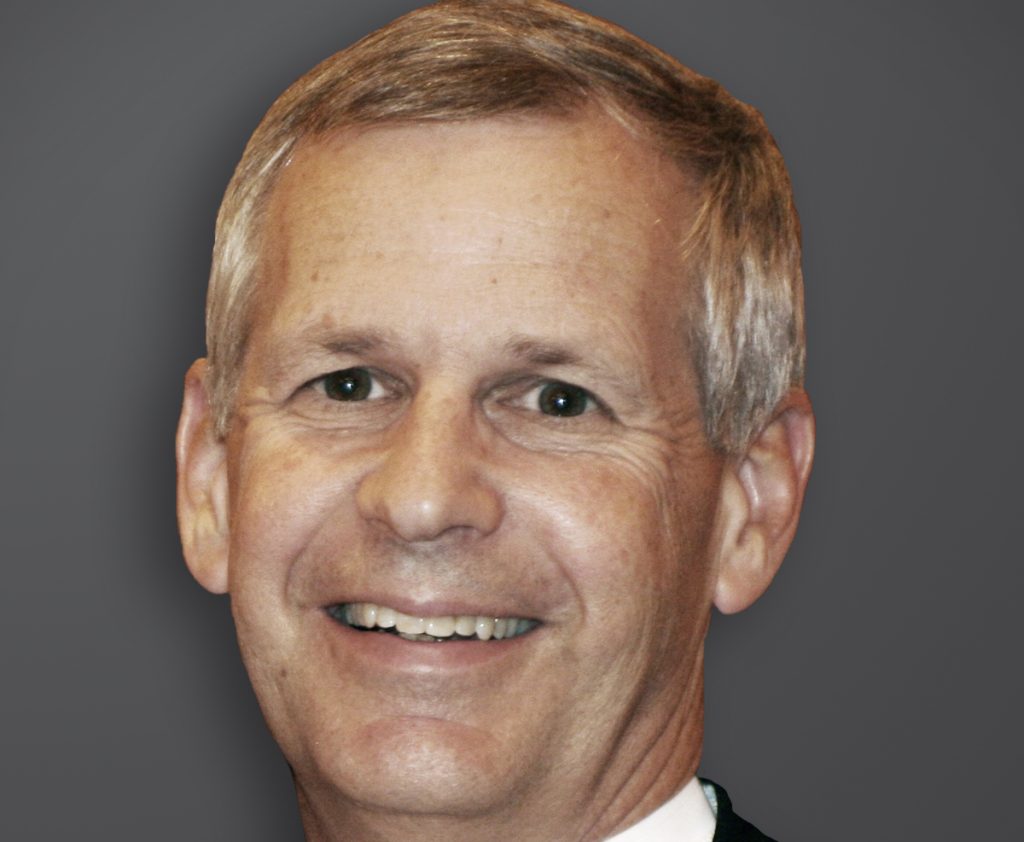 Charlie Ergen, founder and chairman of DISH Network, speaking to analysts following the company’s Q3 earnings call, stated that the much-discussed merger between the US satellite pay-TV operators was getting closer.

He told analysts that merger discussions ahead of the upcoming mid-term elections were difficult.

“You’re hesitant to be a political football for somebody to complain about big companies or whatever in an election cycle. But that election cycle is over next week. And then you have a window, where I think all companies are looking at M&A,” he said.

The two DBS businesses have been trying to merge for 20 years, and formally tried to marry in 2001, but Ergen has been a strong advocate for combining the two operations.

“In terms of a legal objection to a merger, that’s been diminished by time and obviously [by] the degradation of the linear TV business and competition from dozens of companies in the OTT business and the proliferation of broadband today,” Ergen added.

The challenges were outlined by Ergen and he commented on the core challenges of the costs related to carriage deals. “We’ve seen viewership decline 15 years in a row on the networks and [carriage] retrans go up by 1,000 per cent. That’s not sustainable,” he said.

DirecTV is now owned by AT&T (70 per cent) and TPG (30 per cent). AT&T sold off 30 per cent of DirecTV (and some key subsidiaries) to the former Texas Pacific Group private equity fund operator last year for $1.8 billion in cash. However, AT&T acquired DirecTV at a cost of $48.5 billion in 2015.