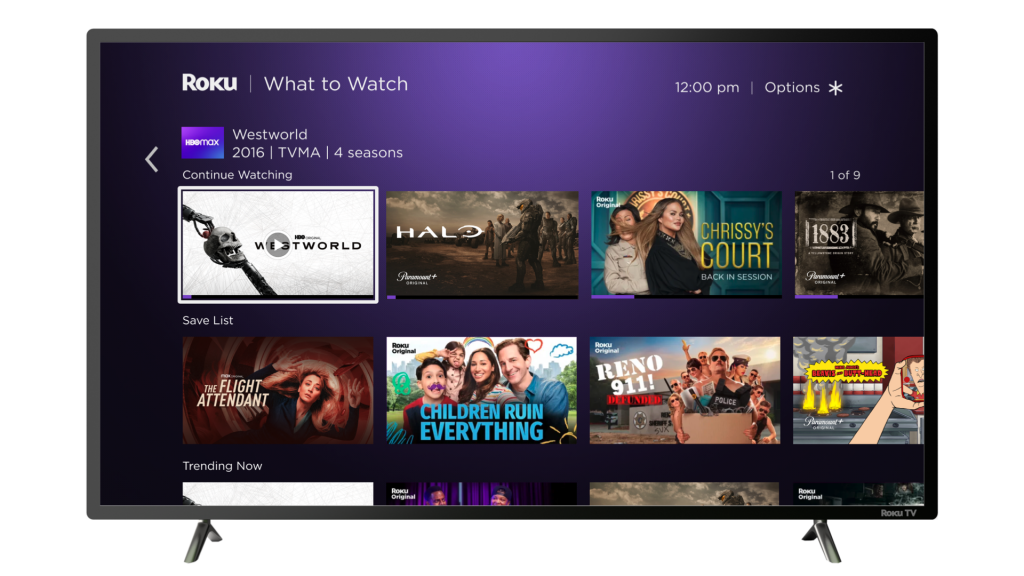 Roku has announced that total net revenue grew 12 per cent YoY in Q3 to $761 million (€781.5m), beating estimates. The US streaming specialist added 2.3 million incremental active accounts in the quarter to reach 65.4 million.

In a letter to shareholders, Roku CEO Anthony Wood and CFO Steve Louden, said: “In Q3, we delivered meaningful growth in scale and engagement. We added 2.3 million incremental Active Accounts, and The Roku Channel’s Streaming Hours increased more than 90 per cent year over year. Platform revenue grew 15 per cent year over year, which was lower than our historical growth rates but positive given the difficult macro environment. Advertising spend on our platform continues to grow more slowly than our beginning-of-year forecast due to current weakness in the overall TV ad market and the ad scatter market in particular. However, the long-term opportunity in TV streaming remains intact, and we continue to innovate and execute. We believe the strong growth in the scale and engagement of our platform, combined with the continued consumer shift to TV streaming, positions us well for when the ad market improves.”

In the shareholders letter, Roku warned of an uncertain Q4, saying: “As we enter the holiday season, we expect the macro environment to further pressure consumer discretionary spend and degrade advertising budgets, especially in the TV scatter market. We expect these conditions to be temporary, but it is difficult to predict when they will stabilise or rebound. We therefore anticipate Q4 Player revenue and Platform revenue to be lower year over year.

“Our Q4 outlook is for total net revenue of roughly $800 million, total gross profit of roughly $325million, and adjusted EBITDA of negative $135 million,” added the statement.