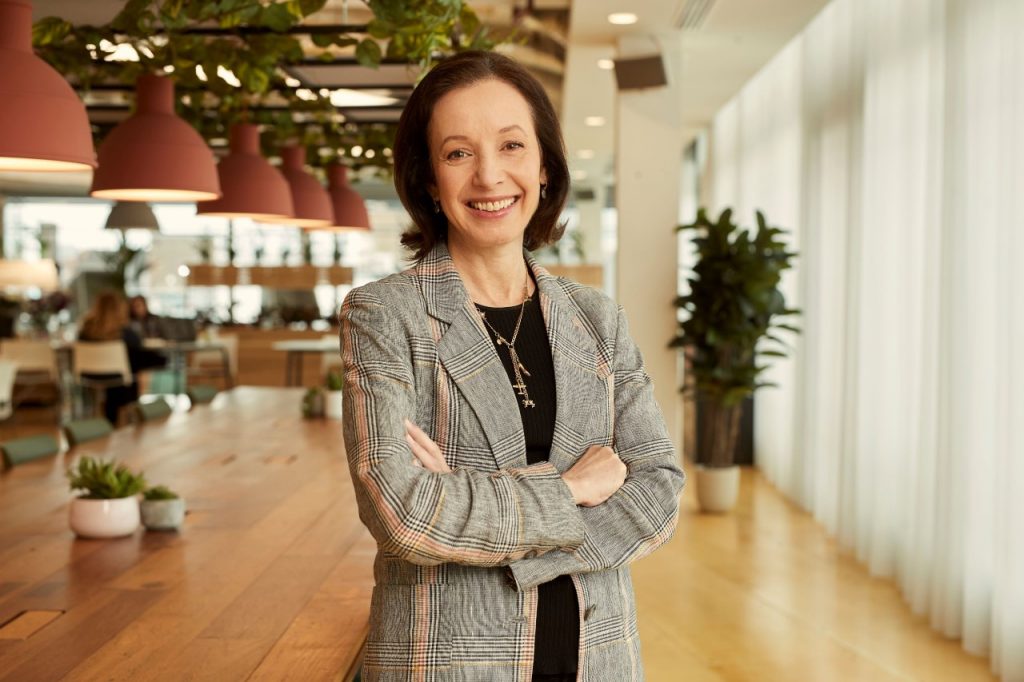 The move sees Rosen’s remit expand to oversee all of UKTV’s original content including comedy entertainment and scripted, alongside her existing factual and factual entertainment responsibilities.

Reporting to Watsham, Rosen’s remit will encompass the editorial pipeline for all of UKTV’s services and content brands, managing the commissioners and working closely with Watsham and Chief Programming Officer Steve North to deliver on the original content strategy for the network.

Watsham said: “Hilary has played a huge part in the success story of UKTV Originals and is an empowering leader. With her role expanding, I’m confident that she will get the best out of the talented commissioning team and further grow the reputation of UKTV. I know she will continue to champion creative freedom, take bold risks and make sure that we are at the front of the pack when it comes to developing the next wave of brilliant talent.”

Rosen added: “I couldn’t be more delighted to lead UKTV’s team of passionate and highly skilled commissioners who put creativity and excellence at the heart of everything they do. I’m also looking forward to working with more indies and producers across both scripted and unscripted projects to deliver UKTV’s slate of exciting and innovative originations.”

Since joining UKTV Rosen has led the Factual and Factual Entertainment commissioning team alongside her Deputy Director of Commissioning duties.  She has overseen some of UKTV’s biggest hits including BAFTA-winning show Taskmaster and award-winning Mel Giedroyc: Unforgivable, and while running the Factual and Factual Entertainment slate she and her team have commissioned titles including Emma Willis: Delivering Babies, Stacey Dooley Sleeps Over, the double BAFTA-winning Big Zuu’s Big Eats and the Bangers and Cash franchise.

Prior to joining UKTV Rosen was creative director at Silver River. Her career has also encompassed ten years as a senior executive producer at Lion Television devising and overseeing a raft of factual shows and documentaries, and a decade in BBC News and Current Affairs.