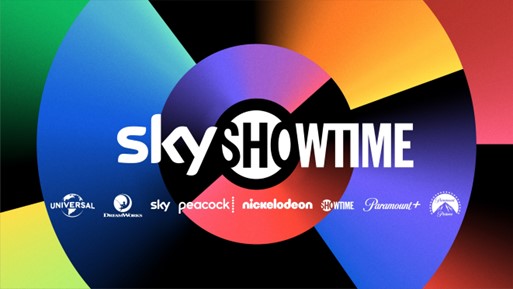 SkyShowtime, the streaming joint venture formed by Sky owner Comcast and Showtime owner Paramount Global, will roll out in a number of Central and Eastern European (CEE) markets on December 14th.

SkyShowtime CEO Monty Sarhan confirmed the launch date whilst on stage the service’s launch event in Amsterdam on November 3rd.

The streaming service debuted in Denmark, Norway, Finland and Sweden on September 20th, followed by the Netherlands and Portugal on October 25th. It plans to launch in Hungary, Poland, Albania, the Czech Republic, North Macedonia, Romania and Slovakia in February 2023; and Spain and Anodrra later in 2023.

Sarhan commented: “SkyShowtime was created for Europe and we are thrilled to tell customers across Central & Eastern Europe that it’s almost time for SkyShowtime. We are excited to bring them exclusive access to the latest series and movies from our iconic and world-renowned studios as well as a premium line-up of quality local entertainment. After successful launches across North Europe and Portugal, expanding into these important markets and bringing SkyShowtime to even more people across Europe is an important milestone for us.”

Further details regarding programming and pricing for CEE will be announced in the coming weeks.