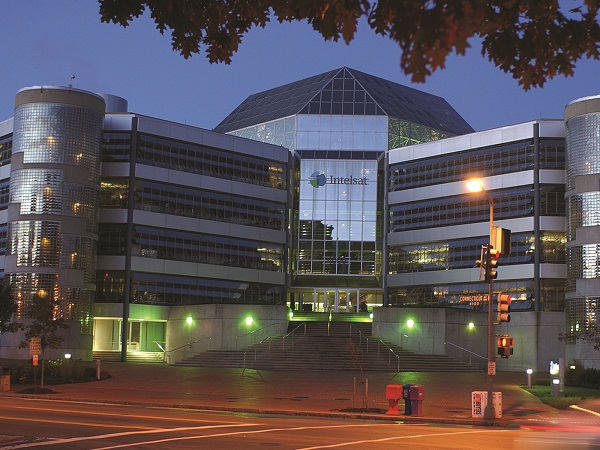 On September 28th, a California judge cleared Intelsat’s pre-bankruptcy major shareholders of a Class Action insider trading allegations. However, Judge Jeffrey White, from the US District Court for the Northern District of California, left a potential sting in the tail of his ruling and permitting the plaintiffs to re-plead their allegations should they wish.

The plaintiffs will re-plead their arguments before the court.

Judge White had said that while his initial decision was that the Class Action failed to describe the level of intention needed for an inside trading claim, the would-be Action’s plaintiffs could re-plead their claims and allegations. The court noted, among other things, that the confidential witnesses did not point to any communications between CEO Steve Spengler and the Board on November 5th 2019. The court concluded that plaintiffs failed to sufficiently allege that the defendants possessed material non-public information and that they acted with scienter (that is intent or knowledge of wrong-doing).

The Class Action started in late 2019 with allegations over violations of the Federal securities laws. The lawsuit alleged that the named defendants violated the Exchange Act by selling Intelsat shares while they were in possession of material non-public information, including that Intelsat SA had met with the FCC on November 5th 2019, to discuss the private sale of certain frequencies controlled by Intelsat SA for future 5G use (the ‘C-Band’).

The named defendants in the action include investors in Intelsat BC Partners and Silverlake Group LLC with Dave McGlade, Intelsat’s chairman at the time, and others including senior partners in BC and assorted subsidiary investment entities.

It was alleged that on November 18th 2019, after the FCC announced that it would publicly auction the C-Band frequencies that Intelsat SA and SES) had been wanting to sell privately, Intelsat SA’s share price crashed 40 per cent to close at $8.03 per share and ultimately led to Intelsat’s Chapter 11 bankruptcy.

The Action was brought by lead plaintiff Walleye Opportunities Master Fund. They must decide now whether to re-start their action. The lead plaintiff had bought shares in Intelsat on each day from November 5th 2019 to November 18th 2019.

Walleye, on behalf of the Class Action participants, have asked the Court for extra time in order to decide whether to ‘re-plead’ their submissions. The Plaintiffs requested an extension of time to file a second amended complaint, which the Court granted. The amended pleading is due by November 28th 2022.

BC Partners in 2018 held 41.1 per cent of Intelsat’s shares (56 million) and had two directors on Intelsat’s board. Silver Lake owned 9.8 million. Dave McGlade held 4.5 million shares.

The plaintiffs alleged that immediately after the November 5th meeting, McGlade, BC Partners, and Silver Lake sold $246 million in stock (some 14 per cent of Intelsat’s stock) through a private block sale conducted by Morgan Stanley.

Judge White ruled that the lead plaintiff can amend its action and if that is decided upon then there will be a case management conference on January 6th 2023 and that the parties must pre-file a statement by December 30th this year.