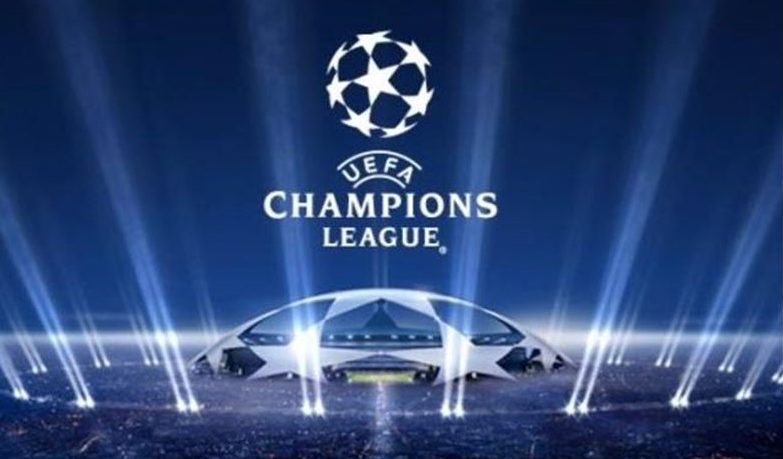 Spanish public broadcaster RTVE says it is continuing its commitment to screen football at the highest level, revealing that it is to broadcast the final of the Champions League, Europe’s most important club competition, for the next two years on its La 1 channel.

In addition to broadcasting the 2023 and 2024 finals, RTVE will offer special programming throughout the preceding week to bring viewers closer to all the details of the tournament.

After seven years of absence, Champions League returned to La 1 in 2022 on May 28th with the Real Madrid-Liverpool final. An average of 7,716,000 spectators, a 52.8 per cent share, saw Real Madrid win its fourteenth European Cup by beating Liverpool (1-0) at the Saint Denis stadium in Paris.

The final also led the digital audience. More than 718,500 total unique visitors followed it live on RTVE Play. The tie gave RTVE.es the second-best daily record of the year, with 2.2 million unique visitors. It also achieved more than 2 million impressions on RTVE’s social network profiles throughout the week.

The acquisition of the rights to the Champions League final is part of RTVE’s commitment to football at the highest level. From November 20th to December 18th, the Corporation is involved with the Spanish National Team in the World Cup in Qatar. Twenty-eight intense days of competition during which RTVE will offer more than 120 hours of football on La 1 and Teledeporte between matches and special daily programmes with all the latest World Cup news and the best summaries.

In addition, the Copa del Rey returns to RTVE for the next three years. The Corporation has acquired the rights until 2025 for 15 open matches per season, which include semi-finals and the final.