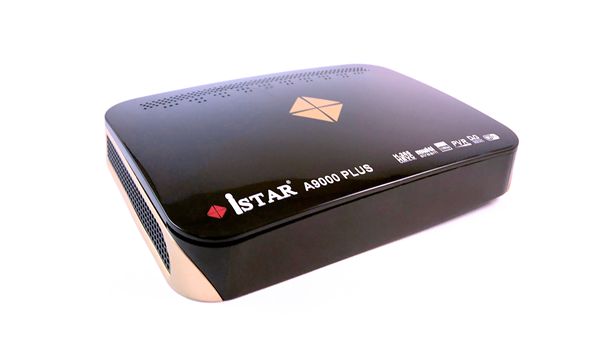 The International Broadcaster Coalition Against Piracy (IBCAP) has confirmed that a federal court in Michigan has ordered the removal of IBCAP member channels from the iStar IPTV service, one of the largest pirate services offering multicultural content in the US. The case was filed by IBCAP member DISH Network.

This order follows a judgment and permanent injunction already issued against Atlas Electronics, which resulted in the shutdown of sales through one of the largest iStar retailers in the US. The recent order also requires iStar and its CEO, Ahmed Karim, to pay $15,700,000 (€15.8m) in damages.

Not only did the court issue a broad injunction against iStar, but it also:

“As with other lawsuits coordinated by IBCAP against pirate services, our goal is to obtain court orders that result in the removal of IBCAP member channels, if not the shutdown of the service entirely,” stated Chris Kuelling, executive director of IBCAP. “The crux of our strategy is to secure broad injunctions which effectively remove the elements necessary for the operation of a pirate service such as hosting providers, CDNs, domain registrars and dealers. Once such order is obtained, the next phase is methodical and persistent enforcement against these critical elements of the pirate network. This strategy has consistently proven effective in shutting down a long list of pirate services. We look forward to having iStar join that list.”