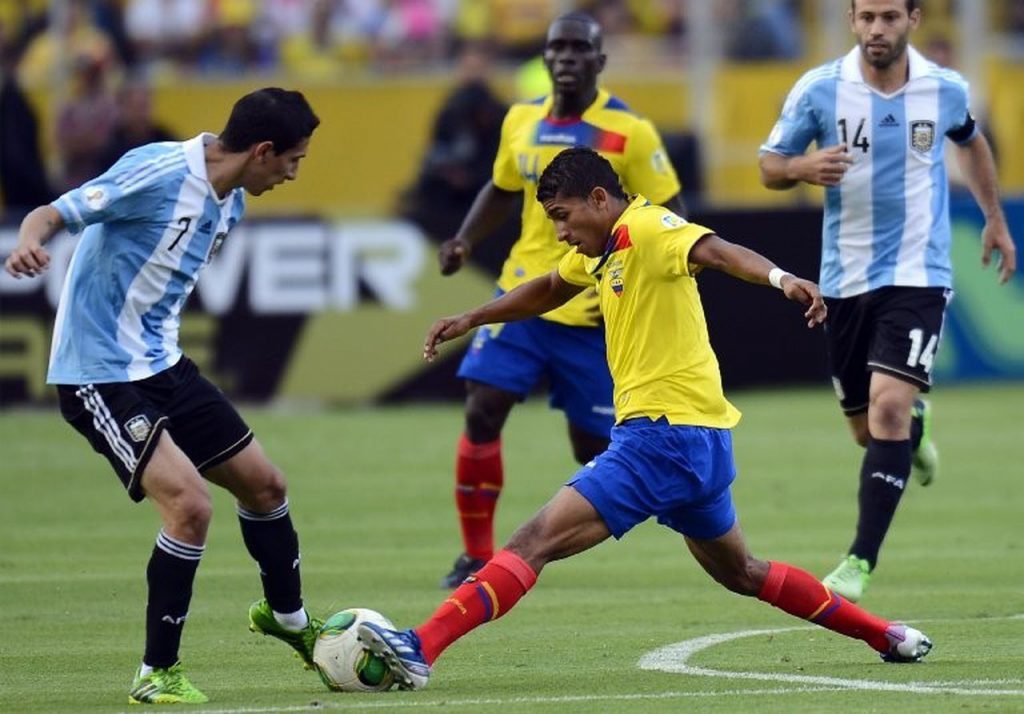 In years past there have been African and Middle East broadcasters who have happily stolen pay-TV’s exclusive coverage of key sporting events. DStv has now issued a clear warning to broadcasters in Africa saying, in essence, ‘hands off our signals’.

The most blatant thefts of football signals occurred during the Saudi Arabian beoutQ transmissions of FIFA, Premier League and other key sporting signals which resulted in numerous lawsuits.

In Africa there have been plenty of similar instances where terrestrial broadcasters have – seemingly – deliberately retransmitted signals that they had no rights to.

Most of the African television rights to the upcoming football tournament are held by SuperSport International Holdings, a subsidiary of MultiChoice and its DStv broadcaster.

MultiChoice Ghana, for example, which operates the DStv and GOtv bouquets in Ghana, has issued cautionary letters to Ghanaian broadcasters and reminding them that they must not even permit “public viewing events” of the World Cup games which include outdoor screenings as well as those in “bars, cinemas, restaurants, stadiums, open spaces, offices, construction sites, oil rigs, buses, theatres, trains, armed services establishments, educational establishments and hospitals.”

The DStv statement asks would-be event organisers to ensure that their screenings are pre-authorised, and payments made.

“The general public is assured that our piracy team is working effectively with the police to arrest and prosecute individuals and organisations who flout rules and regulations governing Public Viewing of the FIFA World Cup Qatar 2022,” said DStv’s statement.