Portuguese government says no risk for end of DTT 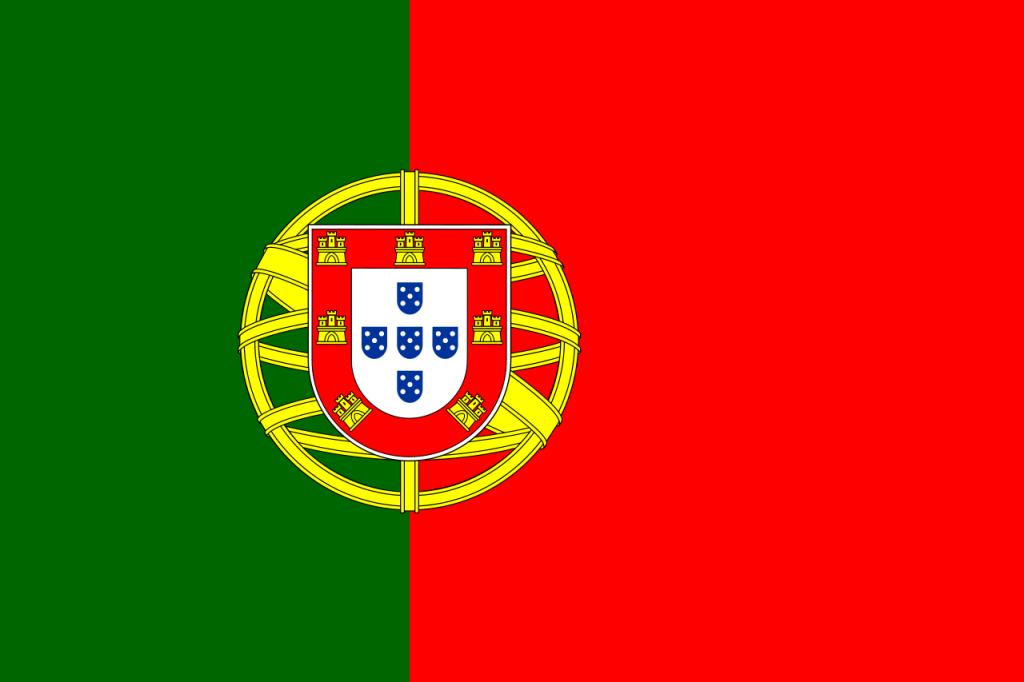 The Portuguese Government has provided assurances that DTT broadcasting will continue in the future.

The confirmation came from the Secretary of State for Infrastructures, Hugo Santos Mendes, during a Parliamentary hearing, who added that the Government is in negotiations with DTT network operator Altice Portugal (Meo).

This follows uncertainty regarding the future plans of Altice Portugal (Meo) which has until December 9th to inform the National Communications Authority (Anacom) of its decision. The operator was issued a DTT network operator licence in December 9th 2008 that is valid for 15 years.

Since the launch of DTT in Portugal, the service has been the target of successive criticisms regarding coverage, the limited TV offer, costs charged and the alleged lack of profitability for the concessionaire.