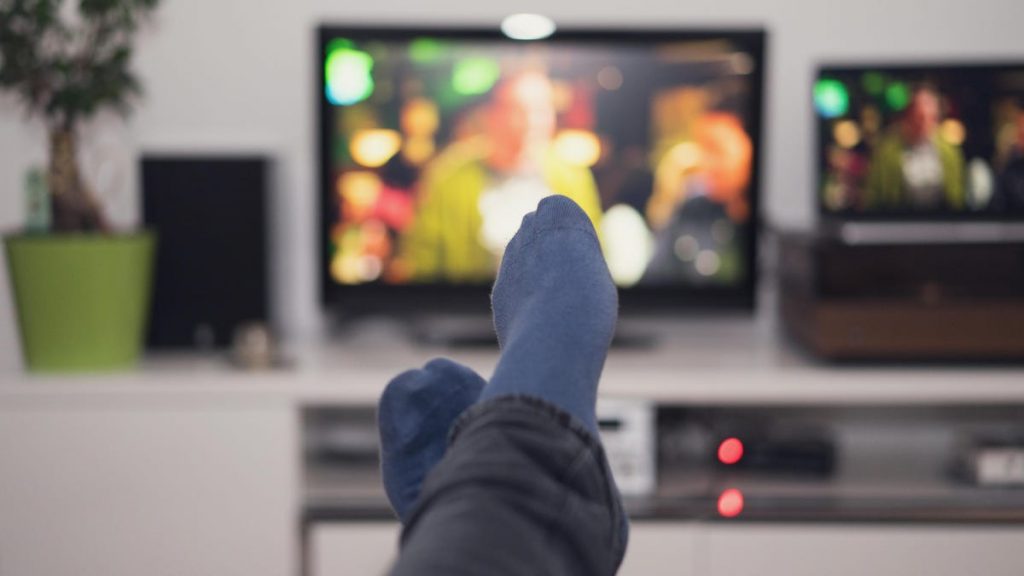 Highlights from this year’s study:
1) Seven in 10 consumers (71 per cent) say they’ve discovered a show in the past year that has become a favourite—and a strong majority say that show is one they watch on a streaming service.
• 75 per cent of those who have discovered a favourite show watch it online, vs 23 per cent who watch from an MVPD source—live TV, video on demand, or a DVR. (The remaining 2 per cent watch their newly discovered show via OTA.)

2) Up until this year, these two viewing sources have been moving seemingly inexorably in opposite directions. But something changed in 2022.
• The steady, year-by-year increase Hub has seen since 2016 for online sources as the home base for favourite shows has plateaued in 2022 – the 75 per cent proportion is identical to 2021.
• On the flip side, the proportion watching their new favourite from an MVPD set-top box has increased two points, from 21 per cent in 2021.

3) Hub sees a more significant change in direction when it focuses on the two most popular sources for favourite-show viewing.
• The proportion saying their new favourite show is a Netflix show peaked in 2020 (at 38 per cent), dropped 3 points to 35 per cent in 2021, and has declined a more dramatic 6 points in 2022 – to 29 per cent.
• After reaching a low of 15 per cent in 2021, live TV from a traditional MVPD service has jumped back up 6 points in 2022, to 21 per cent.
• Also increasing since 2021: the ‘Big 5’ SVoDs outside of Netflix (Amazon Prime, Hulu, Disney+, and HBO Max), up 4 points from 21 per cent to 25 per cent.
• Overall, the gap between…
o Netflix and live TV is now only 8 points.
o Netflix and the other four of the top SVoD services, combined, is now only 4 points.

4) The rebound for MVPD in general and live TV in particular is explained by the specific favourite shows people have discovered.
• Of the 10 favourite shows viewers named most frequently, four of them—including three of the top four—are available on live TV: Yellowstone, House of the Dragon, Ghosts and NCIS.

5) In other content news from the study, viewers continue to clamour for some way to search for content across all of the platforms they use, both linear and online.
• The proportion who agree (strongly or somewhat) that they want a “universal listing to find shows from any source” has always been high in Conquering Content, but it’s even higher in 2022: 61 per cent, up 6 points since last year.
• Of course, some form of universal search already exists from a wide range of devices, from Smart TVs to streaming media players. And 48 per cent of consumers say they have that capability today.
• But universal search is underperforming: those who have the capability use it only 41 per cent of the time to find a specific show or movie when they don’t know what platform it’s on.

6) Once consumers do find a show or movie, how do they decide whether to watch? The study also underscores the growing importance of trailers in the viewing decision process.
• 63 per cent agree that they’re “more likely to try a new show if [they] can watch a trailer first”.

7) Not only are trailers more likely to influence decisions, but consumers are increasingly likely to discover shows from tailers that automatically play on a streaming interface.
• Among those who discovered a show from a trailer, 78 per cent say that it auto-played without them deliberately selecting it, up nearly 20 points since just last year.

“Insert overused expression here: ‘Content is king’, etcetera,” said Peter Fondulas, Principal at Hub and co-author of the report. “But cliché or not, it’s clear from these results that viewers will happily go to whatever platform has exclusive rights to the most popular TV shows and movies du jour. Over the past few years, those shows have been increasingly offered by streaming services. But as franchises like Yellowstone and Game of Thrones demonstrate, streaming does not have a necessary monopoly on buzz-worthy content.”