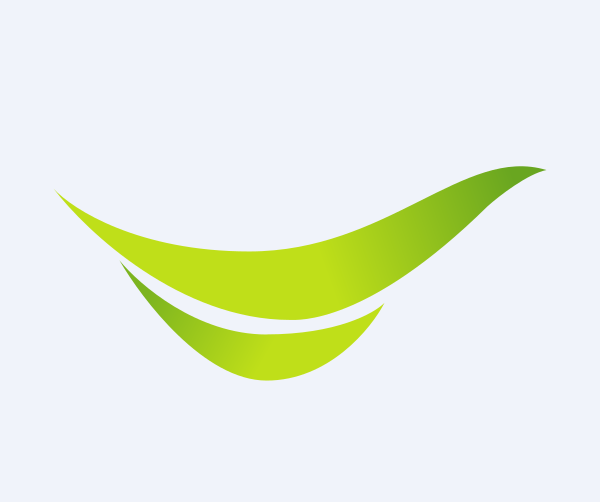 During the first 9 months of 2022, Thaicom sae a net profit of Baht 481 million (€12.9m), an increase of 122.8 per cent compared with that of the same period of last year (YoY), or Baht 216 million, and a core profit (operating profit excluding the effect of foreign exchange, the share of profit from investment in joint ventures, and extra items) of Baht 528 million, significantly increased from the loss of Baht 88 million for the same period of last year due to the decrease in satellite depreciation and the concession fee, offsetting the revenue drop from broadcast customers.

For Q3 2022, Thaicom posted consolidated revenue from sales of goods and rendering of services of Baht 762 million, an increase of 3.4 per cent from Baht 737 million in Q2/2022 (QoQ), mainly due to the increase in long-term commitment service revenue from international clients. Thaicom saw a core profit of Baht 190 million, an insignificant change from that of Q2 2022 of Baht 200 million, and a net profit of Baht 121 million, which decreased by 60.9 per cent compared with that of Q2 2022 of Baht 309 million. The main reason was the impairment of the satellite at Baht 259 million resulting from the general downtrend of the broadcast industry, together with the delay in applying for a foreign landing right licence due to changes in the regulatory process, which caused the shift of transponder sales to be later than the original plan. During Q3 2022, Thaicom recognised a gain from foreign exchange of Baht 314 million, which increased by 36.8 per cent from Baht 229 million for Q2 2022 (QoQ) due to the Thai Baht depreciation against the US Dollar and the dollar assets of the company exceeding its dollar liabilities.

Compared to Q3 2021 (YoY), the consolidated revenue from sales of goods and rendering of services decreased by 17.7 per cent from Baht 925 million, mainly due to the ramp-down of broadcast customers together with the occasional service incurred during Q3 2021. The core profit, however, increased significantly at 950.1 per cent compared with that of Q3 2021 of Baht 18 million because of the structural change in operating costs after the concession ended, which resulted in decreases in satellite depreciation and the concession fee. The net profit for Q3/2022 decreased by 17 per cent from Baht 146 million for Q3 2021, mainly due to the aforementioned impairment.

During Q3 2022, Thaicom signed a strategic partnership agreement with US-based Orbital Insight, a specilaist in geospatial analytics and location intelligence technology, to enable Thaicom to deliver data insights and intelligence services leveraging space-based technology and other sources with Orbital Insight’s geospatial analytics platform to its customers in Thailand and the region.

This collaboration marks an important milestone in our global partnership strategy for the company’s future growth. As a regional space tech company, Thaicom will leverage this data-driven technology from the Orbital Insight Platform to embrace new business opportunities in the new space economy domain. Applying insights from this trusted geospatial data will help customers in the government and private sectors make better-informed decisions and enhance the country’s development in the digital era.

Lao Telecommunications, Thaicom’s telecommunication and mobile service provider subsidiary in Lao PDR, reported total mobile subscribers as of the end of Q3 2022 of 2.23 million, an increase from 2.01 million as of the end of 2021, and maintained its position as the country’s leading mobile network operator. LTC’s performance recovered from last year due to significant growth in the teenage segment from the T-Plus brand, and LTC continuously generated positive operating profits.