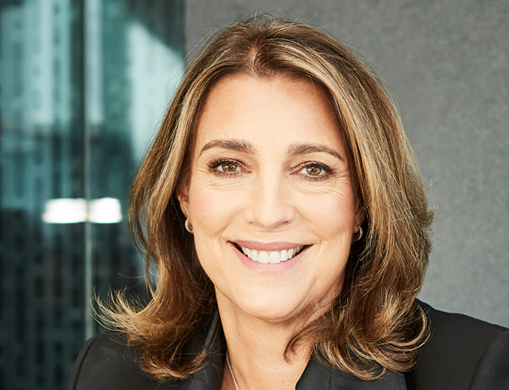 ITV, the UK’s largest commercial broadcater, recorded revenues of £2.52 billion (€2.8bn) for the first nine months of 2022, a year-on-year increase of 6 per cent. Advertising revenues saw a 14 per cent drop in Q3, but with the World Cup on the horizon, ITV said it expected ad revenue to ease by 1-1.5 per cent for the year.

Carolyn McCall, ITV Chief Executive, said: “ITV has performed strongly delivering a 6 per cent increase in total revenue for the first nine months of the year, driven by double digit growth in both digital revenue and revenue from ITV Studios. ITV Studios continues to outperform the growing content market and will exceed 2019 revenues in 2022.  It’s on track to deliver on all of its KPI targets and has a formidable slate to power it into 2023 as we further diversify the business by genre, geography and customer.”

“We are making good progress on our new, free, ad-funded streaming service ITVX, which will be rolled out across devices and platforms in the coming weeks with the full launch of new and exclusive content on 8th December, in time to reach millions of viewers who will come to ITV for the FIFA World Cup.”

“ITVX will supercharge our streaming business providing viewers with a content-rich destination rather than a catch up service and advertisers with valuable addressable audiences at scale. This will drive significant digital viewing and revenue growth, enabling ITV to deliver at least £750 million digital revenues by 2026.”

“While we remain mindful of the macroeconomic and geopolitical uncertainty there’s strong operational momentum across both our Studios and Media & Entertainment divisions, as we continue to build a resilient, diversified business that can take advantage of the global growth in the demand for quality content and the desire of advertisers for both mass reach and data-led addressable advertising, targeting millions of UK viewers,” she concluded.

In 2022, given the nature of ITV’s cost base and mitigations already in place, the broadcaster expects to be able to manage inflation. For 2023, continued higher rates of inflation will impact cost base although ITV says it is looking carefully at further mitigation measures.

Overall, despite the current macro and geopolitical uncertainty ITV says it is making significant strategic progress and is well positioned to deliver Phase 2 of the More Than TV strategy, through growing ITV Studios and delivering at least £750 million of digital revenues in M&E by 2026 and creating long-term value for shareholders.

ITV says its balance sheet is robust enabling it to invest in digital acceleration and deliver returns to shareholders in line with capital allocation policy.