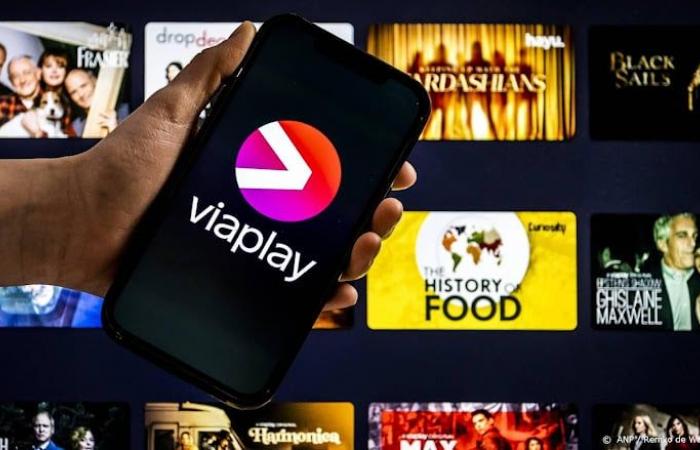 Viaplay Group has reaffirmed its strategic targets and full year 2022 guidance as it reported its Q3 results announcement.

Viaplay Group is guiding for an approximately SEK 2 billion negative change in working capital in 2023, which reflects its ongoing investments in content and technology, as well as currency effects. As before, the Group says it will from time to time exceed its target leverage of 2.5 times net debt to trailing 12-month EBITDA and is fully funded for its expansion, with line of sight over its main cost items. The Group has initiated a cost savings and investment deferral programme to offset the headwinds that it currently faces.

Meanwhile, an agreement has been signed with European streaming operator Pickbox NOW to make Viaplay Select available in Bosnia and Herzegovina, Bulgaria, Croatia, Montenegro, North Macedonia, Serbia and Slovenia. Viaplay Select is a curated offering of Viaplay Originals and third-party content made available to distribution partners for a fixed fee. As a result, Viaplay Select will now be available in 18 markets in Europe, Asia, Australia and Latin America.

Anders Jensen, Viaplay Group President and CEO, commented: “We are today reaffirming our 2022 and 2025 targets, which demonstrates the significant progress that we have already made, and the considerable potential of the Group. We have come a long way since the launch of our five-year strategy and goals in 2020. After just two years, we are already over halfway towards our 12 million Viaplay subscriber target. Our international expansion is running ahead of plan and we expect to achieve combined profitability for the international operations in 2024 – one year ahead of schedule. We have just launched in the UK and will launch in the US and Canada in the coming months. These are three mature markets in which we have tailored content offerings and need relatively small market shares to generate healthy profits.”

“The addition of seven new European territories for Viaplay Select shows how we can monetise our content and build our brand in markets where we do not currently plan to offer Viaplay on a direct-to-consumer basis. At the same time, we are implementing a cost savings and investment deferral programme in order to offset currency headwinds due to the inflation of our US dollar content acquisition costs, and the impact of the weaker macro-economic environment. We remain fully funded for our expansion, are adjusting our operational model and have appointed senior commercial leaders in our markets to ensure we execute on our regional development plans and get even closer to our customers, while ensuring the operational benefits of a platform-based business. All in all, the popularity and appeal of Viaplay is growing. We have attractive price points and tailored content offerings that mean we are well positioned to deliver on our strategic objectives and to build a truly sustainable entertainment provider,” Jensen added.