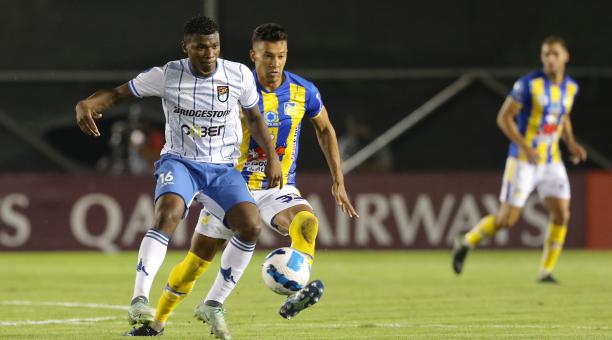 Mediapro has revealed it will provide VAR (Video Assistant Referee) services to the Copa Libertadores and the Copa Sudamericana.

CONMEBOL has chosen the group as the provider of this service for the next four seasons, from January 2023 to December 2026, which includes a total of 1,245 matches, 32 per week, to be played in 10 South American countries.

Mediapr will also be responsible for providing the technology and service to the video referee technology centre (CETA), which will be located in the city of Luque in Asunción, Paraguay. The centre will train the officials who will referee the CONMEBOL matches while also serving as the base for Mediapro from where they will remotely operate the VAR system for all the matches played in Argentina and Brazil.

The group is already an official provider of VAR technology to competitions and top-tier leagues in Portugal, Uruguay, Greece, Mexico, Chile, Colombia, Bolivia, Paraguay, Morocco, Egypt, Tunisia and Kuwait and is also responsible for the video assistant referee service to a number of continental tournaments at both club level, as well as national team competitions, including the America’s Cup and the Africa Cup of Nations.