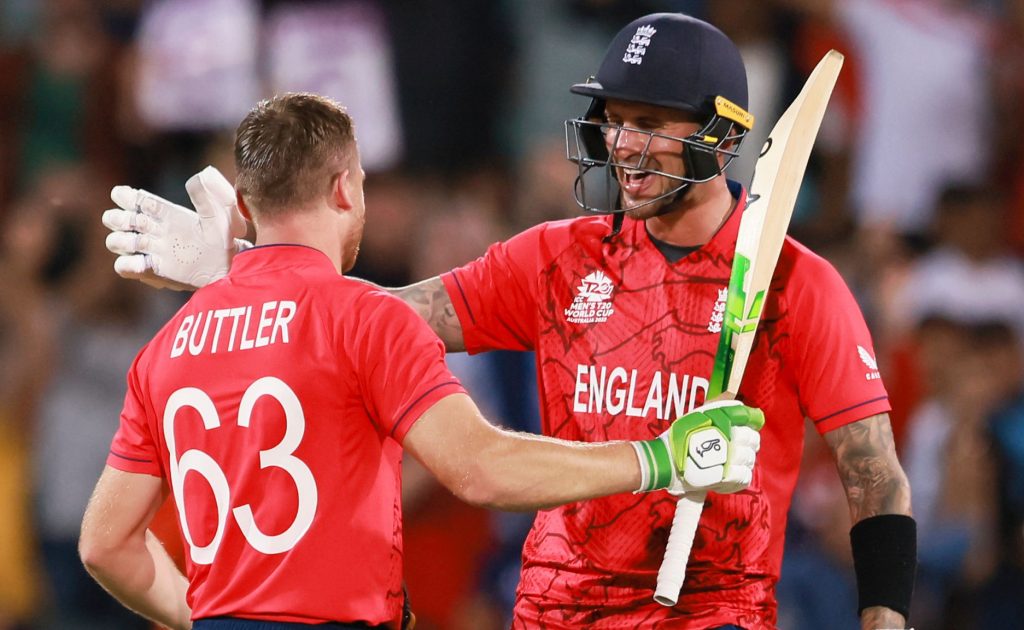 England’s ICC Men’s T20 World Cup Final against Pakistan on November 13th will be shown on free to air television after Sky agreed a deal with Channel 4 to make the match available to the nation, enabling all the UK & Ireland to watch the spectacle.

England’s bid to lift the trophy for a second time will be shown live on Sky Showcase – available to all Sky subscribers – and on Channel 4, Sky Sports Main Event and Sky Sports Cricket. All channels will broadcast Sky Sports’ coverage which features the commentary team of Ian Ward and former England captains Nasser Hussain, Michael Atherton and Eoin Morgan.

This is the latest partnership between Sky and Channel 4 to make a key sporting moment available for free across the nation. Previous events include the iconic 2019 men’s victory against New Zealand and the final race of the 2021 Formula 1 Championship.

Jonathan Licht, MD at Sky Sports, commented: “We know the importance of this game, so we are pleased to be able to share this great sporting moment with our whole nation thanks to our strong relationship with Channel 4. Whether you’re supporting England or Pakistan, this will be one to remember.”

Ian Katz, Chief Content Officer at Channel 4, added: “We are thrilled that Channel 4 and Sky have struck this deal to make another great national sporting moment available on free to air television to audiences across the UK. As the days draw in, some thrilling international cricket from the southern hemisphere should offer some welcome cheer.”

The Final emanates from the Melbourne Cricket Ground in Australia with build-up coverage starting at 7am on November 13th.