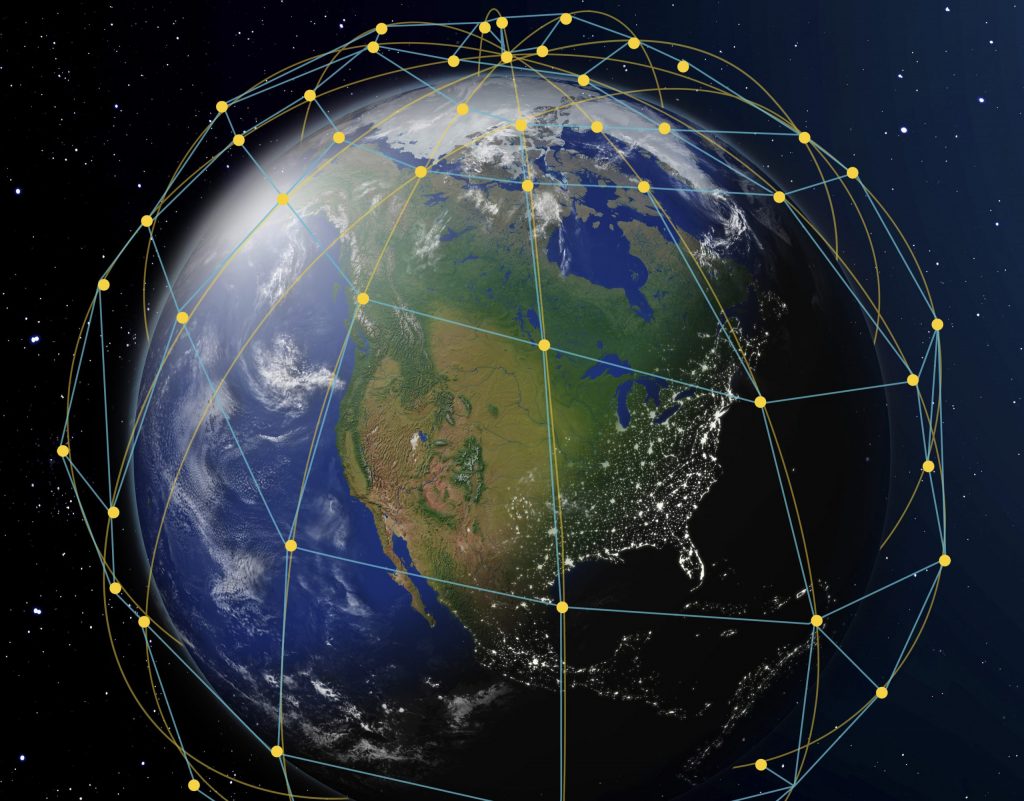 A ministerial meeting in Brussels scheduled for November 17th with EU official and lawmakers could reach a decision on Europe’s plans for an independent satellite broadband and GPS system.

The intention is for Europe to have its own low Earth orbiting satellite broadband and sat-nav system which would provide back-up in emergency situations as well as bridging the ‘digital divide’ for homes and businesses with inadequate broadband services.

There are also hopes that a Europe-plus system, extending into the Middle East and parts of Africa, could also be a viable alternate to services and systems coming from rival operators including China’s plans for a global broadband service.

The announcement for the proposed EU service was first mooted in February and part of EU industry boss Thierry Breton’s campaign for strategic autonomy.

However, the costs are far from being signed off. The European Commission is looking for some €2.4 billion to come from various EU/European Space Agency projects with the balance of some €3.6 billion coming from private satellite operators and other interested parties.

Those ‘interested parties’ include European satellite operators SES and Eutelsat as well as the satellite manufacturing sector. Various consortia have been working on the project’s possibilities.

The plan is to initially build and launch a mini-constellation of at least half a dozen satellites to test capabilities and key technologies, as well as demonstrating signals and frequency bands for use by a follow-on operational constellation.

ESA, for example, issued its Request for Proposals to the industry in July with an intention to have the Ministerial Council making its decision in November.

SES has already committed to participation in IN:IO Enterprise, a group seeking to win the EU brief. However, Eutelsat, which has said it is most interested in the project, might have difficulties in overcoming the UK’s ‘golden share’ in OneWeb (Eutelsat is merging with OneWeb) which might create difficulties because the UK is no longer a member of the EU.