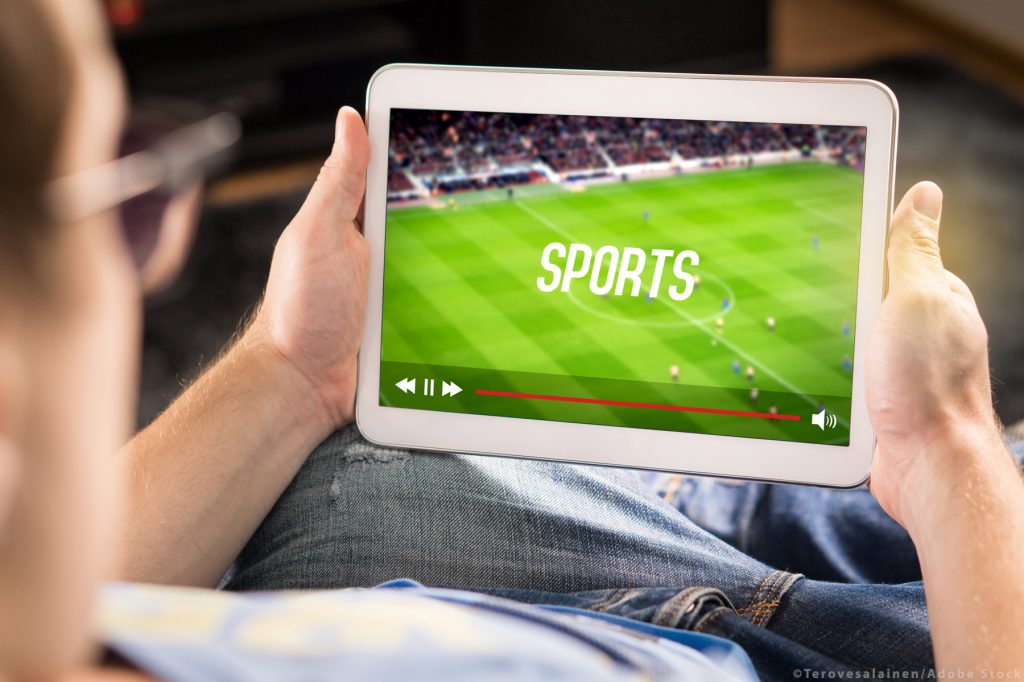 Eighty per cent of UK sports fans now want to watch sport exclusively on streaming platforms, as pay-TV customers continue to decline in the UK, according to the 2022 UK Sports Video Trends report from cloud video platform Grabyo.

Pay-TV subscriptions have been high among sports fans in the UK, with pay-TV providers having exclusive access to the premium sporting competitions on these platforms.

Grabyo’s report finds that fans are either opting to cancel their TV subscriptions, or choosing to pay for streaming access to sports events, often on companion apps provided by broadcasters, rather than a full pay-TV package.

Grabyo has tracked a continued increase in the use of streaming-enabled devices to watch sport, including smartphones, Smart TVs and laptops, while the use of set-top-boxes has dropped to one-third of UK fans.

While online streaming services remain the most popular for video consumption among sports fans, social media is now as popular as pay-TV for sports video content.

The report suggests the major social platforms are used regularly by more than 25 per cent of fans to watch sports content, with most fans watching sports videos on at least three different social accounts every month. TikTok is the fastest growing social platform in 2022, with a 42 per cent increase in users among UK fans in the past 12 months.

The report also found that the popularity of sport for women in the UK has increased dramatically, with a 65 per cent increase in female sports fans from 2021.

“Since 2019 we have been closely tracking how sports fans want to consume video, and this year’s findings suggest we’re nearing a tipping point,” notes Gareth Capon, Grabyo, CEO. “Sports viewership may begin to fall back unless more flexible streaming options become available. Many broadcasters are acutely aware of this trend, but our findings paint a clear picture of what sports fans want from rights holders and broadcasters. With social media and streaming becoming the preferred options for video viewing, linear broadcast audiences will continue to fall.”