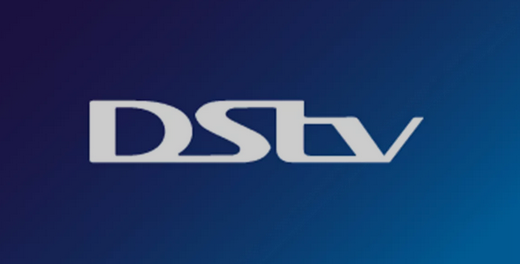 South African pay-TV giant DStv has lost 3 per cent of its ‘Premium’ subscriber base in South Africa according to the latest half-year financial results from parent MultiChoice.

Multichoice said that the impact of the football off-season was exacerbated by an extremely challenging consumer climate. Generating additional revenue streams continues to be a main focus and the business saw growth in insurance customers, further traction in DStv Internet with the launch of new fibre bundles and new additions to the DStv Rewards programme.

MultiChoice says that the annual ‘Premium’ tier loss rate is “decreasing” and this seems correct. For example, the first-half year trading back in 2020 saw a collapse of 9 per cent (to 1.4 million subs in total from 1.6 million), while the following year (2021) the subs number fell 5 percent. This latest data sees the fall of 3 per cent to 1.3 million subscribers.

MultiChoice’s ‘Compact Plus’ tier, its second-most expensive package, saw significant subscriber losses. While DStv lost 4 per cent of these customers between September 2020 and September 2021, it recorded another 10 per cent decline up to September 2022.

However, despite these higher tier losses, DStv’s overall subscriber position improved by an overall 400,000 from 4.7 million to 5.1 million. ARPU’s also grew by 4 percent overall.