BBC, A24 to adapt Shuggie Bain 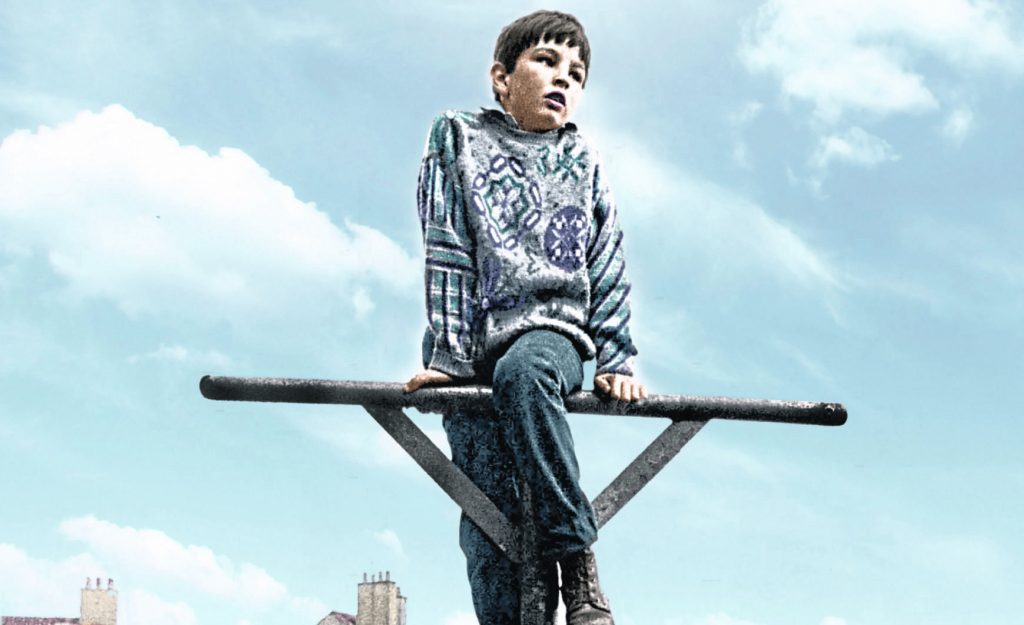 Douglas Stuart, author of the 2020 Booker Prize-winning novel Shuggie Bain, is adapting his novel for the BBC in his first television series, produced by A24.

Set during the 1980s, Shuggie Bain is the story of a mother-son relationship in working class Glasgow. Shuggie’s mother Agnes – a luminous, glamourous star she has always believed herself to be – dreams of a house with its own front door, ordering a little happiness on credit. Agnes finds increasing solace in drink, and she drains away the lion’s share of each week’s benefits – all the family has to live on. To Shuggie, an effeminate boy who struggles to fit in, Agnes is his guiding light. He cares for her as she battles with alcoholism while he struggles to become the normal boy he desperately longs to be.

Stuart said: “I am deeply grateful to the BBC and A24 for their belief in Shuggie Bain. I’m thrilled to bring the Bain family to the screen and the opportunity to expand on my novel and to bring new threads to the story, exploring hardships and struggles as well as the compassion, humour, and resilience that is so central to the Scottish spirit.”

Gaynor Holmes, Commissioning Editor for BBC Drama, added: “Shuggie Bain is an extraordinary novel, with all the makings of extraordinary television. It’s a real honour to be working with the immensely talented Douglas Stuart to bring his vision to the BBC.”

Shuggie Bain is Douglas Stuart’s first novel and alongside being awarded the 2020 Booker Prize, it was one of the most critically acclaimed novels of 2020 and became an international bestseller, sold in 39 countries.

Shuggie Bain is written by Stuart and will be executive produced by A24 and Holmes for the BBC. The series is being produced and distributed internationally by A24.

Filming will take place in Scotland and further details will be announced in due course.