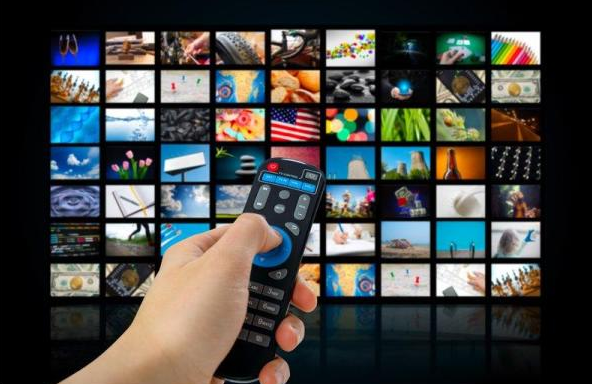 We’re nearly at the end of 2022 – and the smart TV arena wars are heating up. Android TV, in particular, is finally living up to its potential to shake the market. Outside of the Asia-Pacific region, Google’s smart TV operating system is now the third-largest platform. Even more impressively, Android TV managed to accomplish this before the reintroduction of the Google TV brand. With more brands making the switch to carry Google’s OS, reliable device management in Android TV units is also fast becoming a necessity.

Television enjoyed a renaissance period in 2008 when the first commercial smart TV came out in the form of Samsung’s PAVV Bordeaux TV 750. This innovation changed the television, which was then totally dependent on video signals delivered via cables. Adding the means to connect to the Internet opened the television to a whole new world of entertainment possibilities. The next game-changer occurred in 2015 when Sony launched the first Android TV under the Bravia brand. This allowed the TV to access content from streaming services, like Netflix and YouTube. The introduction of Android TV also allowed users to install games and apps from Google’s Play Store.

With Google continually adding more features and apps to the Android OS universe, Android TV users can also enjoy more from their smart TVs. This includes utilizing the convenience of using the Google search engine and the Alexa voice assistant on their TVs. They can also easily cast videos from their PCs to the TV and experience heightened PC gaming.

Smart TVs will continue to evolve alongside technology. Here are some of the exciting trends happening for Android TV devices:

The Rise of Google TV Alongside Android TV

Google TV is the latest innovation of Google’s operating system for smart TVs. When announced in 2020, the rise of Google TV initially sparked confusion. Smart TV users thought this meant that Google TV was set to replace Android TV as Google’s de facto OS for televisions and set-top-boxes. 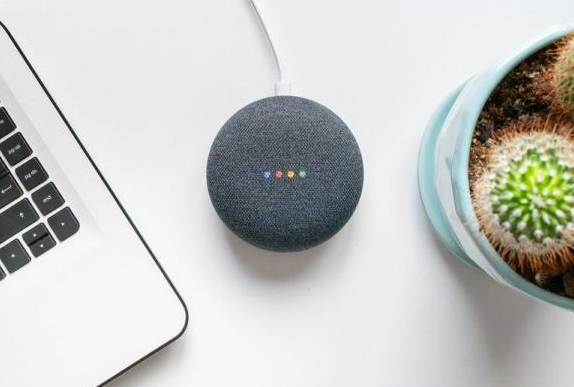 Thankfully, Google managed to clear some confusion surrounding the co-existence of Android TV and Google TV. First, users shouldn’t think of the two as competing systems. Unlike Android TV, Google TV isn’t an operating system. Instead, Google TV is a new interface for Android TV – powered by machine learning, Google Assistant, and the Google Knowledge Graph. To make it easier to distinguish between the two, think of Google TV as an enhancement to Android TV. It helps smart TV users create a more personalised and intuitive experience. That’s because it prioritises content over apps, the addition of individual user profiles, and offers a renewed focus on live TV content.

Beginning next year, expect more TV manufacturers to carry the Google TV interface along with regular Android TV versions. Whichever you receive, rest assured you will have an enjoyable Android TV experience.

Google’s Fast Pair system allows users to easily connect earphones to Android phones and tablets. The technology allows users to quickly and seamlessly pair with nearby Bluetooth devices. This means they won’t need to tinker with their smartphone’s Bluetooth settings and pair devices manually. In late 2021, Google announced that it will expand the use of Fast Pair into Android TV and Google TV devices. This development presents a convenient way to connect audio and other Bluetooth devices to Android TV-powered smart TVs. Similar to Android’s main OS, Fast Pair will link earphones and share their settings via a user’s Google account.

However, just because it’s available right now doesn’t mean people should rush into the 8K TV craze. First, these new sets are incredibly expensive. The cheapest models carry a price tag of $4,000-$5,000. Even if you do have the money to burn, the investment probably wouldn’t be worthwhile right now. Most films and shows are currently filmed in 4K resolution, so watching these on 8K TV won’t provide any better experience. It will take some time for the industry to catch up with 8K technology, so in the meantime, 4K will do.

Reliable Device Management in Android TV units Is a Necessity 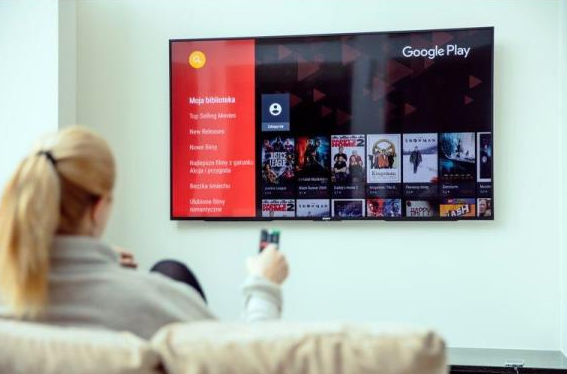 With increased functionalities, device management in Android TV units has become imperative. Manufacturers and telco operators should ensure that their devices always carry the latest operating system versions, as well as updated applications. To ensure this, they will need robust software to provide low-level device management servicing.

Investing in reliable software to perform device management in Android TV units can help reduce costs in the long run. By having the ability to perform remote monitoring and updates without the need for user intervention, companies can save on servicing and maintenance. Administrators and IT teams can perform monitoring, installations, and updates remotely via cloud access. Teams can add new features, capabilities, and modules during device downtimes to minimise inconvenience to users. Ideally, the management software provides fast time-to-market responses for service requests.

In addition, the ideal device management software can ensure limited access to the operating system and user data by assigning permission levels. Admins and support teams can access the system for regular maintenance, repairs, and updates. However, access to sensitive user data and information remains limited to sales, marketing, and executive teams. They can use this access to collect and consolidate data, run analytics, and gather important insights.

Finally, remote administration can also provide exceptional security measures to prevent subscription abuse and violations of the agreement terms. Admins can geolocate devices and lock them if users physically transport devices outside their agreed location, or exceed user limits. More important, support teams can wipe data from units if the devices are stolen, missing, or mishandled.

With Android TV devices gaining more popularity with each passing day, providing support for these devices is paramount. A strategic investment in dependable software that provides device management in Android TV devices protects you, your customers, and your business.