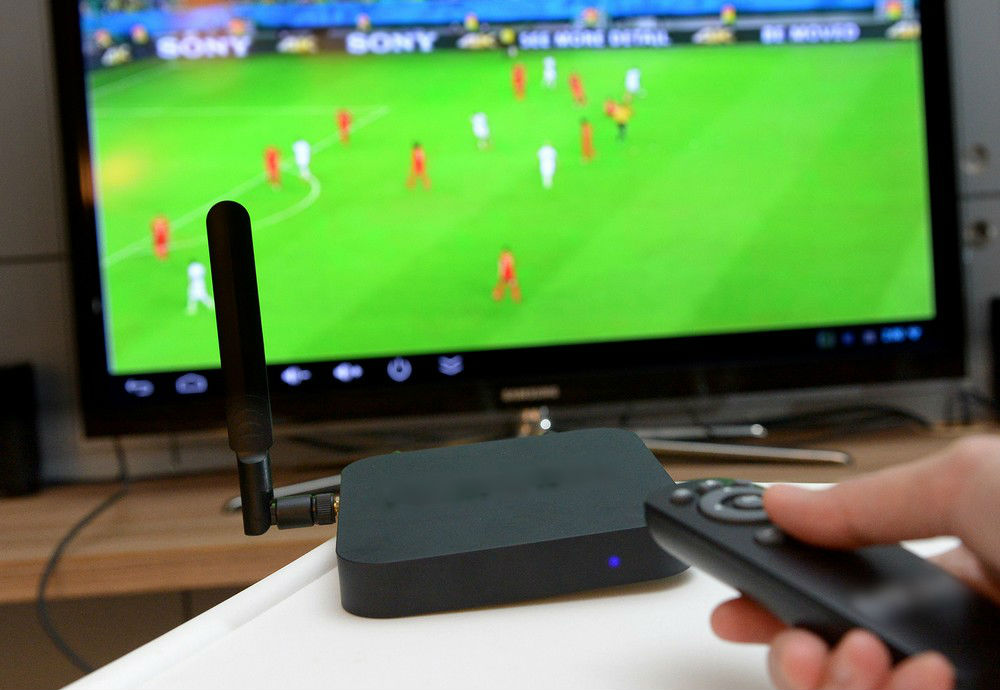 A man who made over £2 million (€2.3m) by selling set-top boxes that enabled buyers to watch premium television content without a subscription has been jailed.

Halton Mark Anthony Powell, of Hornchurch in east London, launched Droidsticks Ltd. in 2013 and sold the set-top boxes through his shop, website and an online marketplace. An investigation by City of London Police’s Police Intellectual Property Crime Unit (PIPCU) revealed that Powell made £2,344,949 in sales through the online marketplace.

Powell pleaded guilty at Southwark Crown Court on August 23rd, 2022, to supplying articles for use in fraud. He was sentenced to two years and six months imprisonment at the same court on November 11th, 2022.

“Powell attempted to hide the illegitimate nature of his business by concealing evidence that he was selling products pre-configured to stream Sky Sports and Sky Cinema,” said T/ Detective Sergeant Peter Gartland, from City of London Police’s Police Intellectual Property Crime Unit (PIPCU). “However, PIPCU officers were able to prove he was aware the set-top boxes were being used for this purpose by thousands of customers.”

“It is vital to remember that watching premium content without a subscription is illegal – and enabling access to it can land you with a criminal record, as this case shows.”

“We’d like to thank PIPCU for their support in bringing this case to a successful conclusion,” added Matt Hibbert, Sky’s Director of Anti-Piracy, UK & Ireland. “The financial sums involved, and the length of the sentence handed down today underline the seriousness of this type of criminality. We’ll continue to work with law enforcement and our industry partners to protect consumers and take action against those organisations intent on stealing our content.”

The investigation was launched in March 2015 after an online marketplace reported that a large volume of set-top boxes was being sold through an account owned by Droidsticks. The company was selling set-top boxes pre-loaded with a piece of software referred to as the ‘Droidsticks Wizard’, which enabled users to install add-ons to access Sky’s sports and movie channels, as well as other premium television content. Set-top boxes that contain this software at the point of sale are illegal.

Powell was arrested by PIPCU officers, and they seized 1,300 set-top boxes from a storage unit and another 121 boxes from Powell’s shop. A review of Powell’s bank account showed that he made a total of £2,344,949 from the sale of 24,515 set-top boxes through the marketplace.

During his police interview, Powell answered ‘no comment’ to all questions.

Following the sentencing, the Crown Prosecution Service confirmed that it will commence proceedings for confiscation orders against any available assets.