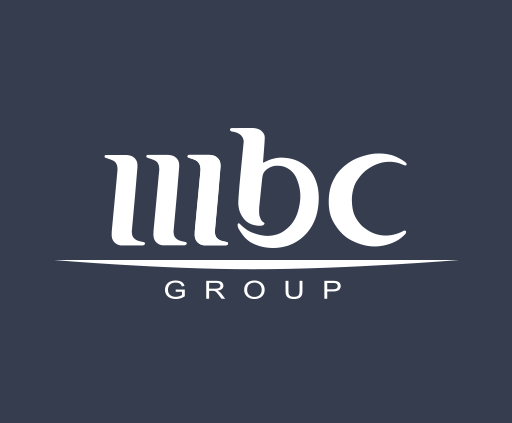 The Alliance for Creativity and Entertainment (ACE), the coalition dedicated to protecting the dynamic legal ecosystem for creative content, has a new member operating in key Middle Eastern and North African (MENA) markets.

MBC Group, the largest media company in the MENA region, is the latest member to join the growing coalition dedicated to combating piracy around the world. ACE recently welcomed its first Latin American telecommunications company and two Asia-based media and entertainment firms as members.

“The addition of MBC GROUP to ACE demonstrates the value of continuing to build our membership base and network in key local regions,” said Charles Rivkin, Chairman and CEO of the Motion Picture Association and Chairman of ACE. “Together we will strengthen our global network and expand the resources and expertise needed to tackle the serious threat piracy poses to media and entertainment companies all over the world.”

“Protecting our content is of critical commercial importance for us and, as the leading streamer in the region, this has become a significant component to our success,” added Natasha Hemingway, Chief Commercial and Marketing Officer at Shahid, MBC Group. We are delighted to partner with ACE to strengthen our anti-piracy efforts.”

According to local insights shared by MBC Group, hundreds of websites pirate its content daily, including but not limited to Arabic-language and locally produced films, series, and programmes, as well as international content including English-language titles from North America, anime, and Korean series. Pirates commonly aggregate content from multiple Pay-TV operators and subscription video-on-demand (SVoD) platforms in the region through so-called ‘IPTV’ offerings that can cost as little as $15 annually.

Piracy is not limited to IPTVs, however, as piracy via social media is also widespread, with many full-length titles shared on platforms including Telegram, for example.

In 2021, the coalition shut down the popular, illegal streaming services Electro TV Sat in Morocco and 123movies.la in Tunisia. In 2020, ACE shuttered Algeria-based IPTV subscription service Akfasat, which provided access to over 3,500 live channels and over 26,000 movies and TV shows.

Now in its sixth year, ACE has consistently grown its global membership base; the coalition is now comprised of 41 members, including MBC Group. In October 2022, ACE welcomed Tigo, a Latin America-based telecommunications company, as a member. In June 2022, ACE added Hong Kong-based Viu and Thailand-based True Visions, marking the first Asia-based media and entertainment companies to join the coalition.

ACE is supported by a network of experts operating in high-tech investigations and law enforcement. The ACE network partners with local governments and law enforcement agencies around the world and international organisations such as Interpol and Europol to take on the full supply chain of pirated content.