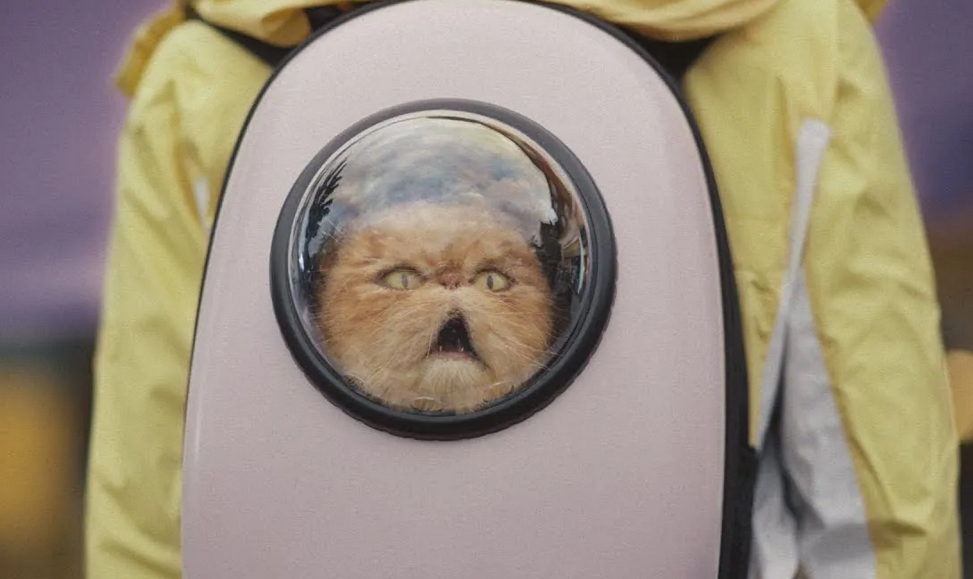 “This study highlights that consumer consumption habits are evolving in response to macro social and economic trends – from intensifying concerns about inflammatory or polarising content, to a continued shift in the platforms and channels consumers are turning to for content consumption,” said Mark Zagorski, CEO of DoubleVerify. “Brands must react to these changing habits to ensure they reach the right audiences as efficiently as possible and maximise their digital investments. As our research shows, with digital content consumption rising, there’s a clear opportunity to garner consumer attention and power campaign performance. To unlock this opportunity, brands must evolve their ad strategies – meeting their audiences where they consume content and focusing on contextually relevant, attention-grabbing ad placements that also safeguard their brand reputations.”

Consumer appetite for content continues to soar – led by CTV, streaming, and social

Survey respondents reported that they believe they see between one and 50 ads per day— – stimates suggest the true average figure is at least 4,000.